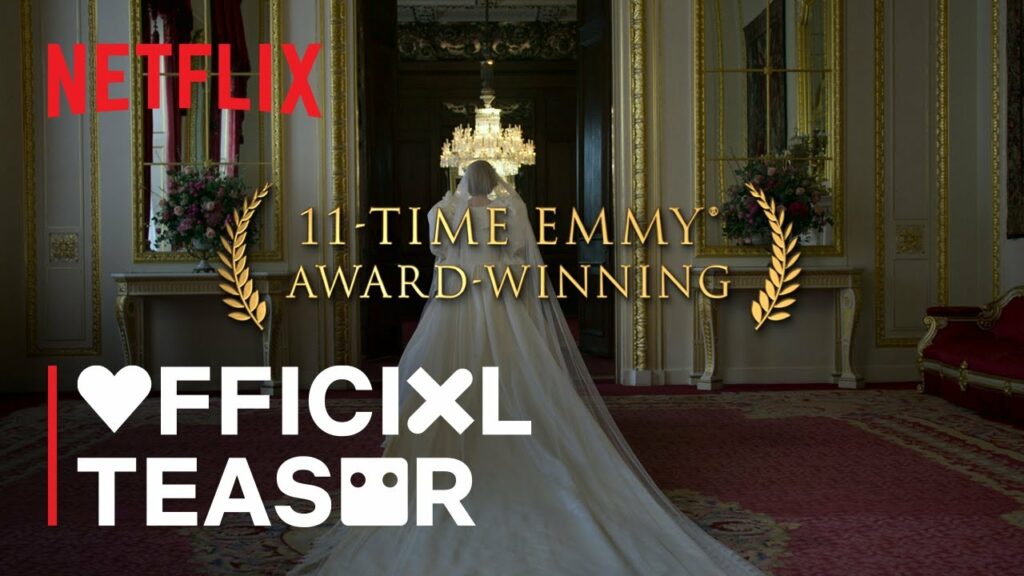 The series was renewed by Netflix in June 2019 for an eight-episode second season, which will premiere on May 14, 2021. On May 20, 2022, an eight-episode third season will be released. It has been established that at least two of the first season’s stories will be continued.

The animated series is made up of stand-alone episodes that are all under 20 minutes long and are produced by various actors and teams, but certain episodes may share staff members. Though not every episode contains all three aspects, the series title refers to each episode’s thematic relationship to the three aforementioned issues.