The Northman, directed by Robert Eggers and co-written by Eggers and Sjón, is a 2022 historical epic fantasy film. The film stars Alexander Skarsgrd, Nicole Kidman, Claes Bang, Anya Taylor-Joy, Ethan Hawke, Björk, and Willem Dafoe and is based on the mythology of Amleth. F The Northman had its global debut on March 28, 2022, in Stockholm, and is set to be released in the United States by Focus Features on April 22, 2022.

It was acclaimed by critics, with particular praise aimed at its direction, production values, atmosphere, and the performances of the cast.

Following the assassination of his father Aurvandill (Ethan Hawke) by his brother Claes Bang (Claes Bang), Viking prince Amleth flees his land, vowing to return and seek vengeance. Years later, Amleth (Alexander Skarsgrd), now enormous, learns that his violent uncle has lost the throne and is now a feudal lord. Amleth disguises himself as a slave in order to exact vengeance, but he must also consider his mother Gudrn (Nicole Kidman) and younger half-brother. 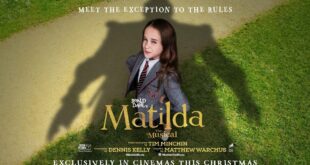 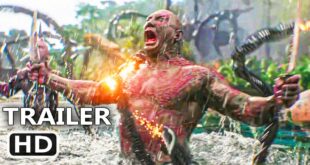