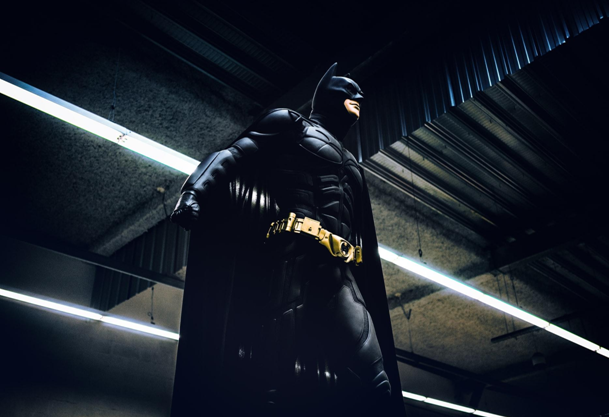 Iconic Batman Posters  – What can we expect from the caped ninja? He’s in the shadows of Gotham City taking on the criminal underworld. You can also find Robert Pattinson off Bat duty in his interview with the Indian press on our blog and if you haven’t seen the latest Batman film yet (Which is unlikely), here’s the trailer.

After decades of Batman entertaining us, it’s no surprise that DC has given us a wide range of interpretations and looks for the timeless hero. While the Dark Knight serves iconic moments on screen and in comic books. It’s great to revisit some of Batman’s most iconic posters over the years. A few of these are inspired by iconic batman graphic novels that we recommend you check out.

There’s a lot of Batman fan art floating around the Internet, but, It’s important to note that all of the posters we’ve included on this list are officially licensed DC comics posters. So not only do we give them the stamp of approval, but DC itself does too!

Without any more delay, here’s our list of The Most Iconic Batman Posters you need to see. 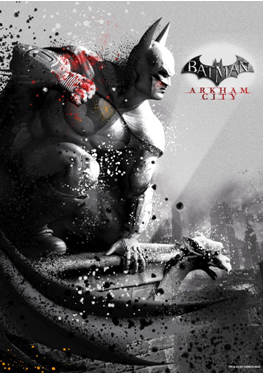 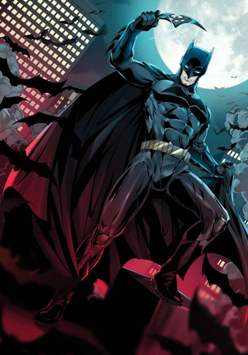 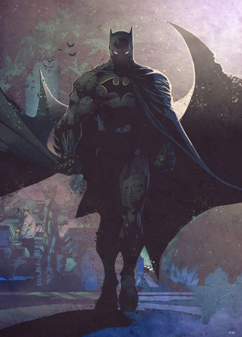 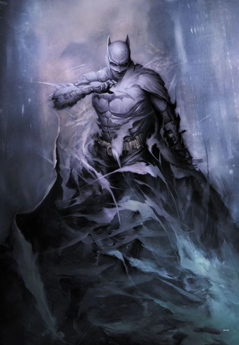 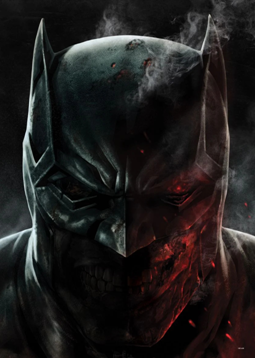 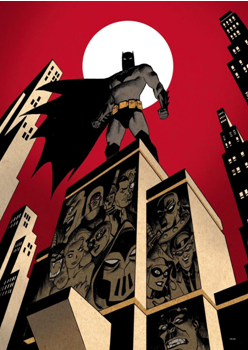 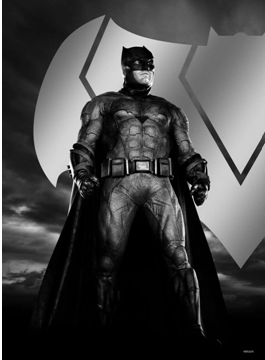 Alright, I’m sure we could start a huge debate about which version of Batman is best or has the best outfit, but, regardless of our opinions, we can all agree that Batman is an awesome character. Go ahead and hunt the internet for one of these iconic posters and start your own collection of Batman artworks. 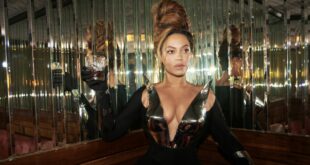 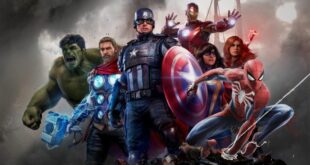