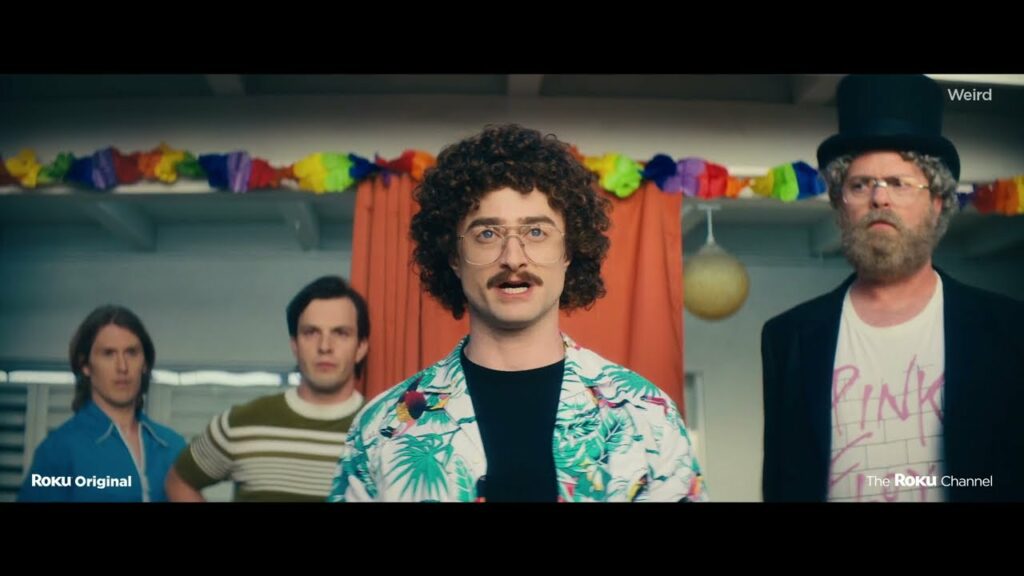 Weird The Al Yankovic Story is a new  biographical comedy film directed by Eric Appel from a script he co-wrote with the film’s subject, “Weird Al” Yankovic. The film is set to be released in theatres on October 5, 2018. With Daniel Radcliffe portraying Yankovic, and Evan Rachel Wood, Rainn Wilson, Toby Huss, and Julianne Nicholson in supporting roles, the picture is a critical success. According to the schedule, it will be available on The Roku Channel in the fall of 2022. 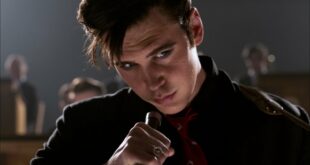 It’s been a year of calm. Homelander’s subdued. Butcher works for the government, supervised by …