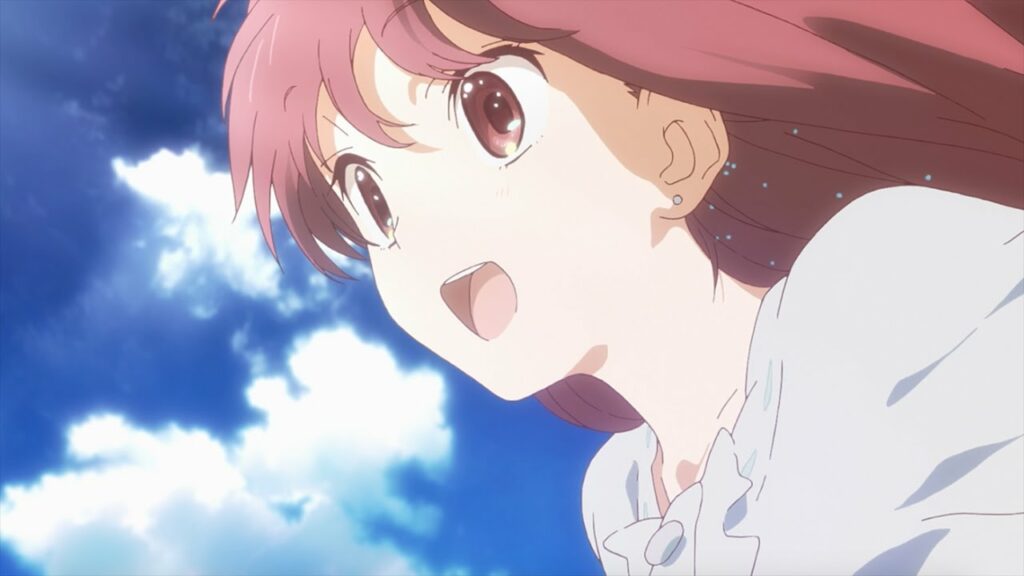 Shelter tells the story of Rin, a 17-year-old girl who lives her life inside of a futuristic simulation completely by herself in infinite, beautiful loneliness. Each day, Rin awakens in virtual reality and uses a tablet which controls the simulation to create a new, different, beautiful world for herself. Until one day, everything changes, and Rin comes to learn the true origins behind her life inside a simulation.

Porter Robinson is a DJ, record producer, musician, and singer who was born in the United States on July 15, 1992. He is originally from Chapel Hill, North Carolina. Robinson began his career as a music producer when he was still a child. At the age of 18, he secured a recording contract with Skrillex’s record label OWSLA, and he issued the extended play Spitfire in the year 2010. In 2012, he was included on Billboard’s list of the “21 Under 21.”

Worlds, Robinson’s first full-length studio album, was published in 2014 and quickly rose to the top of the Billboard Top Dance/Electronic Albums chart after its first release. He was named MTVU Artist of the Year in 2015, and he has been included on DJ Mag’s list of the Top 100 DJs for seven years running. He was nominated for Single of the Year and Live Act of the Year at the first-ever Electronic Music Awards in 2017, both alongside Madeon, for the single “Shelter” and the Shelter Live Tour, respectively. In 2017, he started making music under the alias Virtual Self and in the same year he released an EP with the same name.

A nomination for the Grammy Award in the category of Best Dance Recording was bestowed upon Robinson as a result of the single “Ghost Voices,” which was issued in 2017 under the Virtual Self persona. In 2021, he released his second studio album under his own name titled Nurture. The album was an instant success, reaching number one on Billboard’s Top Dance/Electronic Albums chart at its initial release. This achievement won him significant praise. The album Nurture was featured on a number of best-of lists at the end of the year, including Billboard’s list of the “Best Albums of 2021.”

Hugo Pierre Leclercq was born on May 30, 1994, but he is better known by his stage name, Madeon. He is a DJ and music producer originally from Nantes, France, although he presently resides in Los Angeles. At the age of 17, he first gained broad public recognition when he performed a mash-up of 39 different famous songs in real-time using a Novation Launchpad in a YouTube video titled “Pop Culture.” In just a few short days after its first release, it racked up millions of hits. Madeon has pointed to The Beatles and Daft Punk as the artists who have had the most significant impact on his musical style.

The City, the debut extended play (EP) by Madeon, was issued in the year 2012. In 2015, he published his first studio album, titled Adventure, which was followed by a tour that made 22 stops across North America. In 2019, Madeon launched the Good Faith Live tour in conjunction with the release of his second studio album, titled Good Faith.

Madeon came in at position number 105 on the list of the top DJs published by DJ Mag for the year 2017. Together with Porter Robinson, he was considered for two nominations for the Electronic Music Awards in 2017, including Single of the Year and Live Act of the Year. The album Good Faith was considered for a Grammy Award in the category of Best Electronic Album in 2021.

subscribe to my channel for more music & videos: http://porter.fm/youtube

Shelter the Animation: Behind the Scenes Interviews – https://youtu.be/CeprkZEQQAU

i could never find the right way to tell you
have you noticed i’ve been gone?
cause i left behind the home that you made me
but i will carry it along