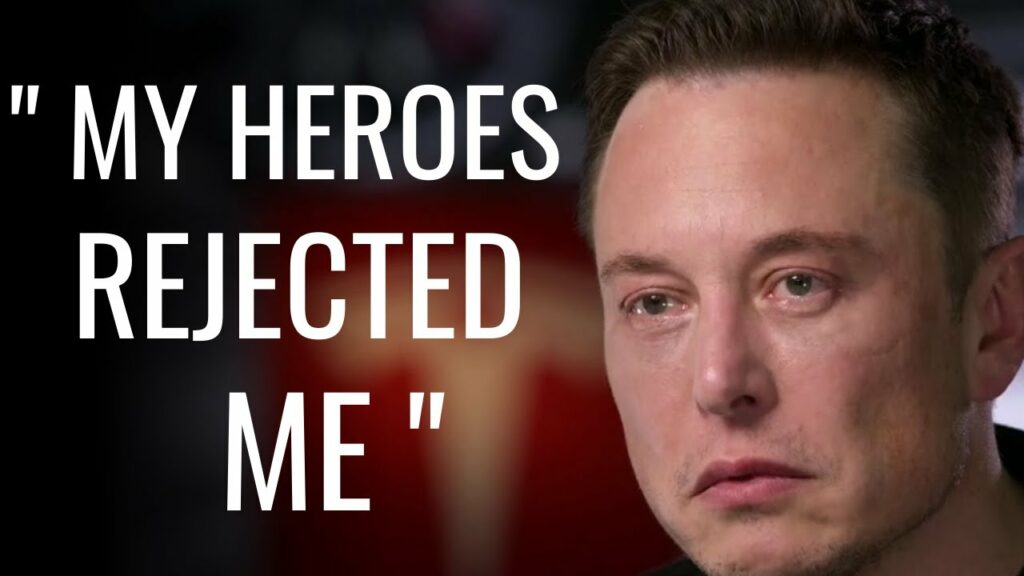 In this motivational, inspirational, and emotional video, we will hear from Elon Musk himself, as he talks about going against all odds and proving everyone wrong. This video talks about his early days when he started Tesla and SpaceX, his failures, taking risks, and much more. Musk persevered and beat all the odds despite a lot of people going against him. Musk also talks about the future where he wants humanity to be expanded and to be a spacefaring civilization and to be out there among the stars. Go against the odds and reach your dreams!

Elon Musk is a business genius and investor who was born on June 28, 1971. His birthday is June 28. He is the creator of SpaceX, where he serves as CEO and Chief Engineer. He is also the founder of Tesla, Inc., where he serves as CEO and Product Architect. Additionally, he is the founder of The Boring Company and a co-founder of both Neuralink and OpenAI. According to the Bloomberg Billionaires Index as well as Forbes’ real-time billionaires list, Elon Musk is currently the richest person on the face of the earth as of June 2022, with an estimated net worth of approximately 203 billion United States dollars.

In Pretoria, South Africa, Musk was born to white South African parents, and he spent his childhood there. Before relocating to Canada at the age of 17, he had a brief stint studying at the University of Pretoria, after which he acquired Canadian citizenship through his mother, who was born in Canada. After completing his freshman year at Queen’s University, he moved on to the University of Pennsylvania, where he studied for an additional two years and earned bachelor’s degrees in both economics and physics. After moving to California in 1995 with the intention of enrolling at Stanford University, he changed his mind and opted to pursue a career in business instead. He and his brother Kimbal founded the online software company Zip2 together. In 1999, Compaq paid a total of $307 million to purchase the fledgling company. In the same year, Musk helped start the online bank X.com, which eventually merged with Confinity to become PayPal in the year 2000. eBay paid $1.5 billion in 2002 to acquire the business, which they did.

Musk established SpaceX in 2002 as an aerospace manufacturing and space transportation services enterprise. He currently holds the positions of CEO and Chief Engineer at SpaceX. In 2004, he became an early investor in the company Tesla Motors, Inc., which manufactures electric vehicles (now Tesla, Inc.). After serving as the company’s chairman and product architect for a while, he was promoted to the role of CEO in the year 2008. In 2006, he was instrumental in the establishment of SolarCity, a solar power business that was subsequently purchased by Tesla and rebranded as Tesla Energy. OpenAI is a nonprofit research business that was co-founded by him in 2015. Its mission is to advance ethical artificial intelligence (AI).

In 2016, he established both The Boring Company, a tunnel construction company, and Neuralink, a neurotechnology company focusing on developing brain–computer interfaces. Neuralink was co-founded by him in the same year. He committed to the purchase of Twitter, one of the most popular social networking services in the United States, for $44 billion in 2022. Musk is the head of the Musk Foundation, an organisation that makes donations to scientific research and education, and he is the inventor of the concept of a high-speed vactrain transportation system called the Hyperloop.

Share this video if you found it helpful and know someone that will benefit from it! 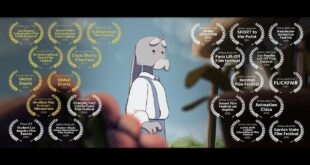 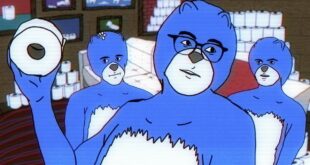 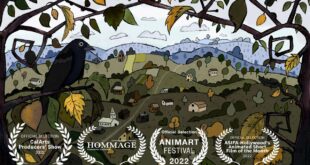