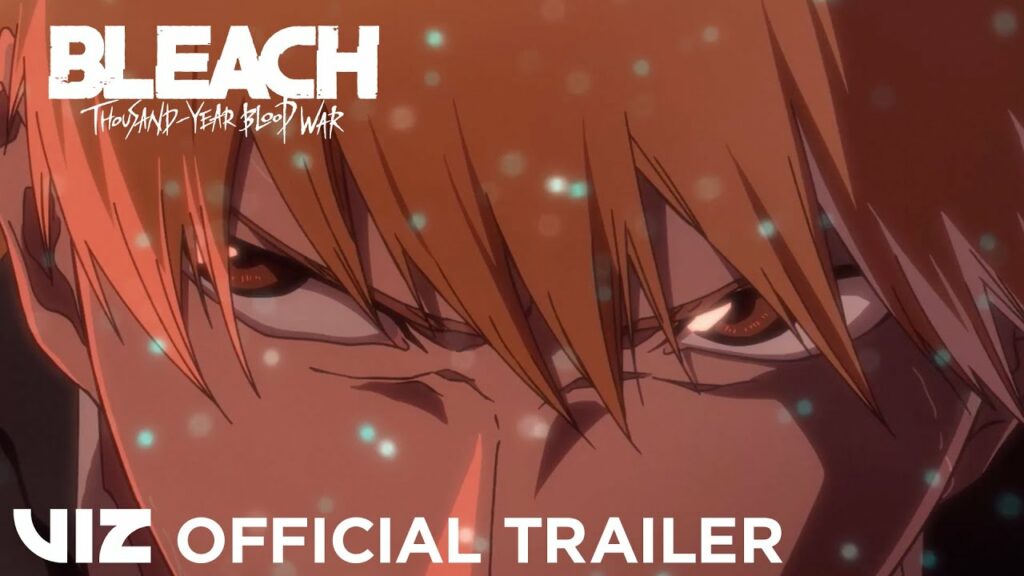 The Quincy King has arrived. Ichigo, please save Soul Society.

Bleach is the name of both the original manga series created by Tite Kubo as well as the anime television series that is produced in Japan. It was directed by Noriyuki Abe, and Studio Pierrot was the company that produced it. The anime series was broadcast on TV Tokyo beginning in October 2004 and continuing until March 2012, totaling 366 episodes. After Ichigo Kurosaki, the protagonist of the novel, receives the abilities of a Soul Reaper, a death personification similar to the Grim Reaper, from Rukia Kuchiki, another Soul Reaper, the story then follows the further adventures of Ichigo Kurosaki.

Because of his newly acquired abilities, he is now responsible for protecting mankind from malevolent spirits and assisting departed souls in their journey to the hereafter. The original characters make reoccurring appearances in the anime adaptation, in addition to having their own unique stories to tell. These original characters do not feature in the manga.

In March of 2006, Viz Media acquired the rights to distribute the Bleach anime across international broadcast and home video platforms. Between the months of September 2006 and November 2014, the anime series Bleach was shown on Adult Swim in the United States.

It was revealed in March 2020 that the manga’s concluding story arc, titled “Thousand-Year Blood War,” will be adapted into an anime television series, which is scheduled to make its debut in October 2022.