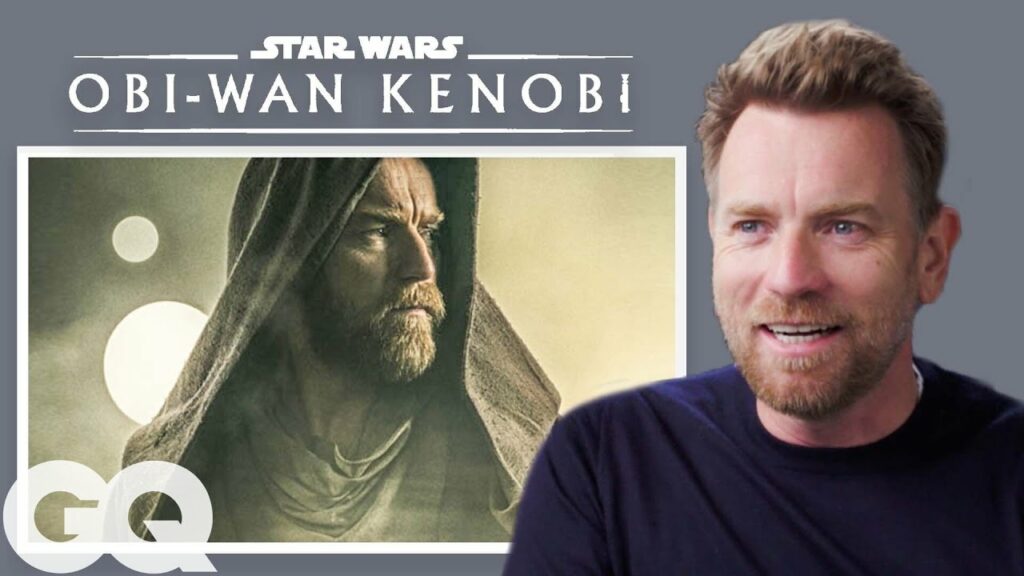 Ewan McGregor breaks down a few of his most iconic characters, including his roles in ‘Obi-Wan Kenobi,’ ‘Big Fish,’ ‘Halston’ and ‘Birds of Prey.’

Ewan Gordon McGregor OBE is a Scottish actor who was born on the 31st of March 1971. His list of honours is extensive and includes the Primetime Emmy Award, the Golden Globe Award, and the BAFTA Britannia Humanitarian Award. In recognition of his contributions to both the theatre and charitable causes, he was made an Officer of the Order of the British Empire (OBE) in the year 2013.

His first job in a professional production was a leading one in the British television series Lipstick on Your Collar, which he played in the year 1993. After that, he became well-known all over the world for his roles as Obi-Wan Kenobi in the Star Wars prequel trilogy (1999–2005), poet Christian in the musical film Moulin Rouge! (2001), SPC John Grimes in Black Hawk Down (2001), young Edward Bloom in Big Fish (2003), Rodney Copperbottom in Robots (2005), Camerlengo Father Patrick McKenna in Angels and Demons (2009), and “the ghost” in Roman J. Israel (2020).

In 2018, Ewan McGregor received a Golden Globe Award for Best Actor in a Miniseries or Television Film for his dual role as brothers Ray and Emmit Stussy in the third season of the FX anthology series Fargo. He also received Golden Globe nominations for Best Actor in a Musical or Comedy for both Moulin Rouge! and Salmon Fishing in the Yemen. His performance as Ray and Emmit Stussy earned him the award. In addition to that, McGregor was a leading actor in stage productions of Guys and Dolls (2005–2007) and Othello (2007–2008). In the Netflix miniseries Halston, which aired in 2021, he played the role of fashion designer Halston, and for this performance, he was awarded the Primetime Emmy Award for Outstanding Lead Actor in a Limited or Anthology Series or Movie. In the miniseries of the same name that aired on Disney+ in 2022, he gave another performance as Obi-Wan Kenobi.

In 1997, the list of “The Top 100 Movie Stars of All Time” that was compiled by Empire magazine placed Ewan McGregor at position number 36.

The BBC conducted a survey in 2004 and found that respondents ranked him as the fourth most important person in British culture.

Since 2004, McGregor has held the position of ambassador for UNICEF UK, which he has held in conjunction with his charitable efforts. In 2016, he was granted citizenship in the United States of America.

ABOUT GQ
For more than 50 years, GQ has been the premier men’s magazine, providing definitive coverage of style, culture, politics and more. In that tradition, GQ’s video channel covers every part of a man’s life, from entertainment and sports to fashion and grooming advice. Welcome to the modern guide to style advice, dating tips, celebrity videos, music, sports and more.

#EwanMcGregor #Interview 1 #Most #Iconic #Characters Part One via #GQ 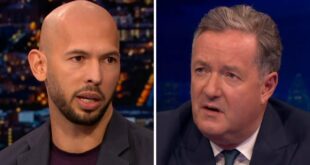