She Hulk Attorney at Law is a new television series created by Jessica Gao for the streaming service Disney+, based on the Marvel Comics character She-Hulk. It is intended to be the eighth television series in the Marvel Cinematic Universe (MCU) produced by Marvel Studios, sharing continuity with the films of the franchise.

She Hulk Attorney at Law is scheduled to premiere on August 17, 2022, and will consist of nine episodes, concluding on October 12. It will be part of Phase Four of the MCU. 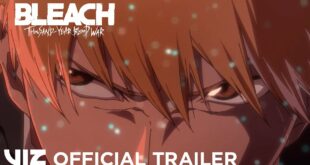