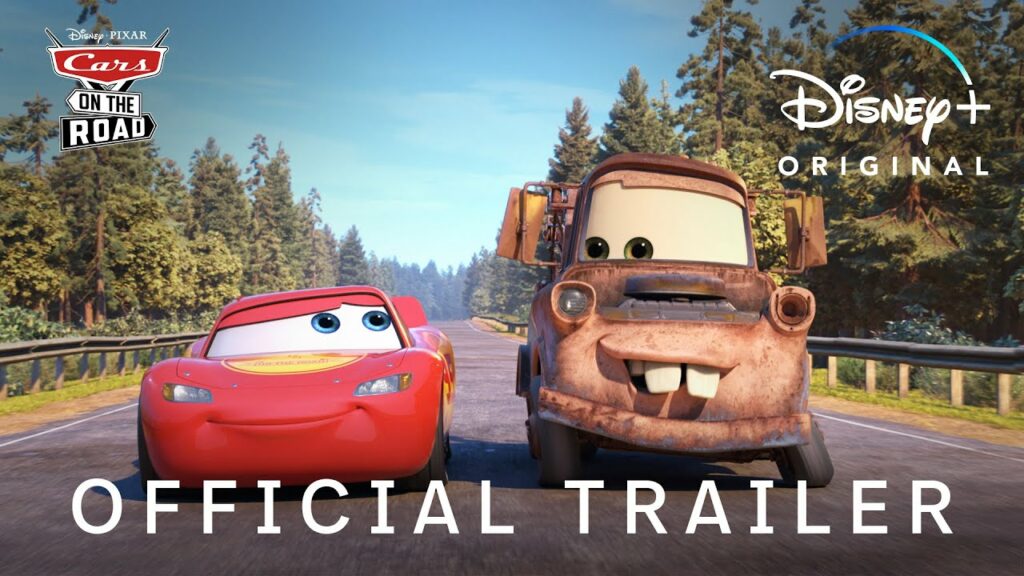 Lightning and Mater are back!

Watch the trailer for Disney and Pixar’s Cars on the Road and start streaming the Original series, a #DisneyPlusDay premiere, September 8 on @DisneyPlus.

The forthcoming American computer-animated streaming series Cars on the Road is based on the Cars franchise and is being developed by Pixar for the Disney+ streaming service. It tells the narrative of anthropomorphic talking automobiles. Owen Wilson voices Lightning McQueen, and Larry the Cable Guy voices Mater. Both actors are part of the core cast. The first episode is scheduled to air on September 8th, 2022. Steve Purcell is responsible for the writing of the series, and Marc Sondheimer is the producer.

Lightning McQueen and his best friend Mater embark on a cross-country road trip across the United States as they make their way eastward to attend a wedding for Mater’s sister. The series follows Lightning McQueen and his best friend Mater. The story takes place in a world where anthropomorphic, talking cars and other vehicles are commonplace. The characters will appear in a variety of situations throughout the episodes, such as when they are being pursued by vehicles that resemble dinosaurs. It will take place in new settings and feature new characters, such as their new companion Ivy, a monster truck who travels with them, as well as the return of previously established characters from previous instalments in the franchise.

Previous The Moon Followed me to Falmouth, Love in the Sea
Next My ART Progress in 10 YEARS – Age 10 to 20 (ANIME Drawing Compilation) 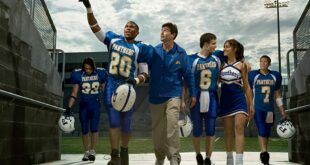