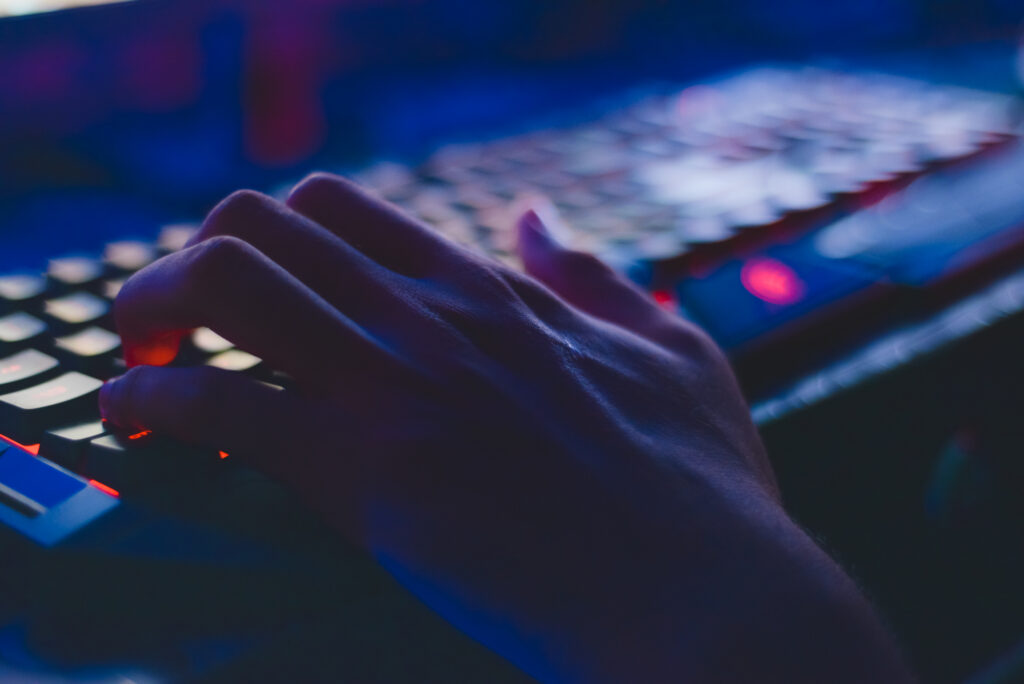 It is safe to say that Serbs are not famous for their video games. Sure, they may have the best online casino games in the region, but they are not known for their horror video games. But, one of the most promising new horror video games comes from a Serbian game studio called Ebb Software. The game will be available for the audience on 21. October this year. The fans of the horror genre expect many wonderful things from this game. Today we are going to show you want this game will look like and how it is played.

One of the most interesting things when it comes to this game is the game design. It is definitely something we didn’t see in the world of video games. But, if you are a fan of Ridley Scott and the Alien franchise, then you will definitely see that the makers of the game were inspired by the Alien lore. Officially, they were inspired by the works of H.R. Giger. The game looks pretty scary, but not in a jump-scare kind of way. It is more likely that you will need to look away from the screen because the game will be unsettling. But, if that sub-genre of horror is your thing, then you should definitely get this game.

How It Is Played

If you love first-person shooter games, then you will definitely like this one. Sure, it doesn’t feature shooting, but there are many bioweapons that you can attach to your body. Your character is a skinless humanoid who explores an alien horror planet. Even though there won’t be too many jump scares, the game will definitely make your heart beat. If you are searching for a dark horror adventure, Scorn is definitely a game for you.

Where Can You Play The Game?

This is one of the questions many horror video game fans have today. The game will be available to the audience on 21. October, but where can you play it? The game is designed to be played on Xbox and PC. That may be disappointing for those men and women who own a Playstation, but who knows, maybe the designers of the game will make Scorn available to them as well. Also, the good news is that you can pre-order a game now. There are many options for that and if 35,99 Euros is a bit pricey to you, there are many discounts you can find online.

It is safe to say that this is not your ordinary horror game. That is a good thing because we had many boring horror games in the last couple of years. If you love the aesthetics of the Alien movie lore and the works of H.R. Giger then you will definitely love the Scorn video game. If you love to see things with your own eyes before you put your money down, you will be happy to know that you can see the trailer for the game on YouTube. But, be warned, the game is pretty gory.