Restarting old games and chronicles. What is it and why ?

Restarting old games and chronicles. What is it and why 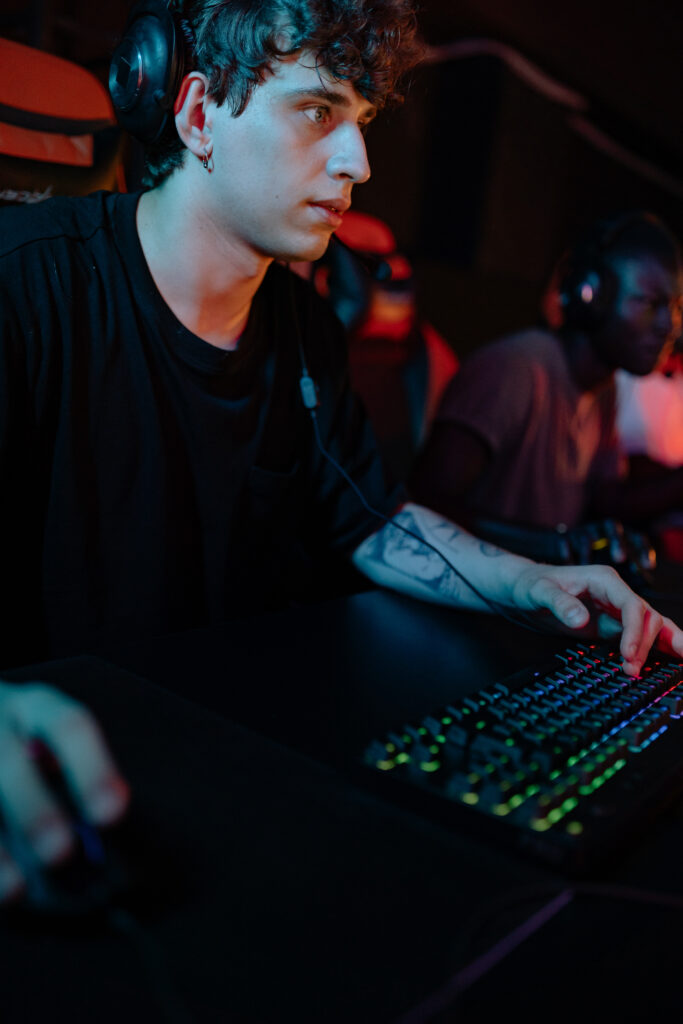 Many campaigns entered the gaming market in the distant 90s and their projects gained wild popularity among the players of that time, many of the solutions were innovative. But time goes by, new players appear, and game developers have no choice but to restart their game.

Today we will discuss what a restart is and why developers are doing it. 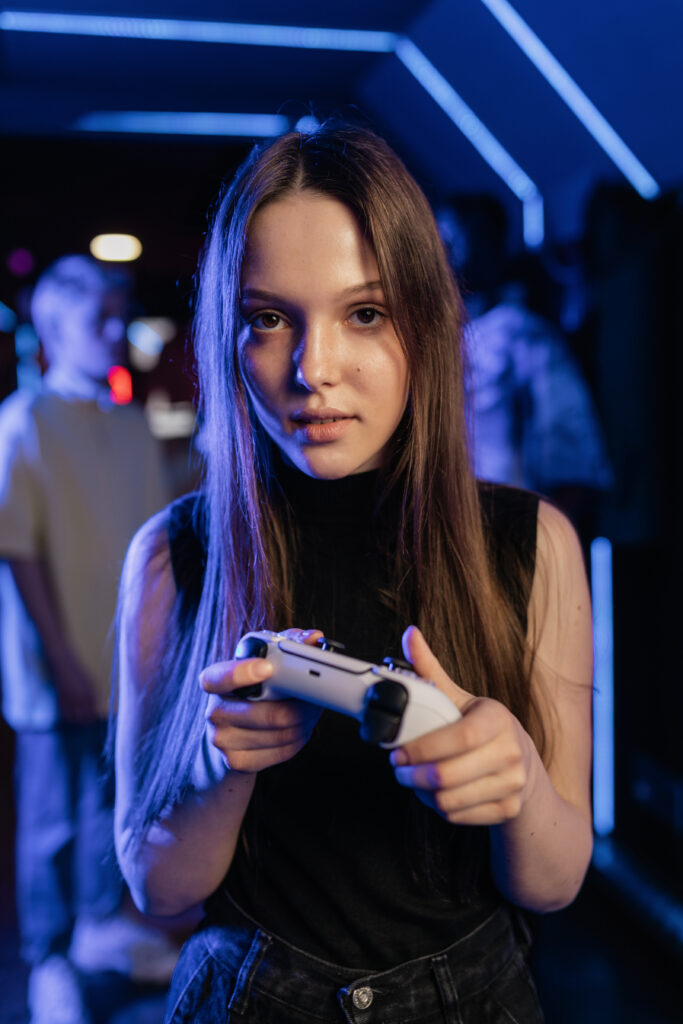 Game developers from Blizzard have created a unique project that, after decades, holds the top in the ranking of the most popular MMO games, but the development of such a large-scale project always forces new content and updates to be added.

Such solutions are not always to the liking of certain players, sometimes there are many such gamers, sometimes not, but the outflow of online is always a plus or a minus at the time the update is released.

And when the threshold of new solutions reaches the point where there are fewer new players in the current update than in the previous ones – the developer can take a risk and launch a new project, with chronicles and a patch for the most popular period of time – this is how WoW Classic appeared.

In World of Warcraft classic, gold is more difficult to get, though you can always buy wow gold classic, professions have regained their relevance, and each raid is worth its weight in gold.

L2, like WoW, reached the peak of its popularity a long time ago and the most popular chronicles were C4, C6 interlude. The following updates brought a new and unbalanced Kamael race, then the era of the dominance of magical classes came, which gradually led to an outflow of online and the developers from NC Soft decided to release an update that radically changes all game mechanics.

There are 6 classes, there is less variety, fewer skills, and all skills have new parameters and strength of action. At first, the players met the novelty with interest, but then everyone got bored and a strong outflow of players began.

Someone went to servers close to the official ones on old chronicles, someone went to new projects. The era of Lineage 2 was coming to an end.

The developers decided to take a desperate step – to restart a series of games called L2 Classic. Take the idea of ​​a paid subscription and start the life of the project anew.

The project turned out to be hardcore, in the best traditions of the initial chronicles l2 v1. Upon death, experience was lost equivalent to a whole day of active pumping, it was possible to lose armor and weapons upon death from monsters.

Gradually, game developers tried to develop the project with new content, because, as you know, MMOs without add-ons get bored with active players very quickly. We increased the maximum level and gradually added the most successful solutions from all the previous chronicles and weakened the hardcore mode.

Now l2 classic is not going through its best period – the paid subscription was removed, as there is an outflow of online, many eminent players have already left the project. Maybe in the future with the release of a new update, the situation will change, but for now we can see that the time of the once popular MMO game is coming to an end.

In the 2000s, a worthy competitor to the GTA series was released. The game about the Mafia from the Czech studio Ilyusion Software blew up the Internet.

The player was offered an interesting story about the life of a simple taxi driver who, by chance, encountered the underworld, and further circumstances left him no choice and dragged him into the world of weapons, alcohol and crimes.

At that time, the game had conveying graphics and rather complex mechanics and missions. One race was worth something – you had to drive 5 laps in the formula 1 of that time and come first. One mistake often resulted in the game being lost and restarted.

In honor of the game’s 20th anniversary, the owners of the Mafia decided to re-release their project with modern graphics, cut back on hardcore and focus on storytelling, revealing more of the protagonist and his environment.

The project turned out to be arcade, but with a good game story and many added moments that were not in the original, but suitable for the game plot.

Many characters literally came to life – having received charisma and their role in the overall story, and the famous race was redone, and now it is quite easy to pass it, there is also a difficulty change mode.