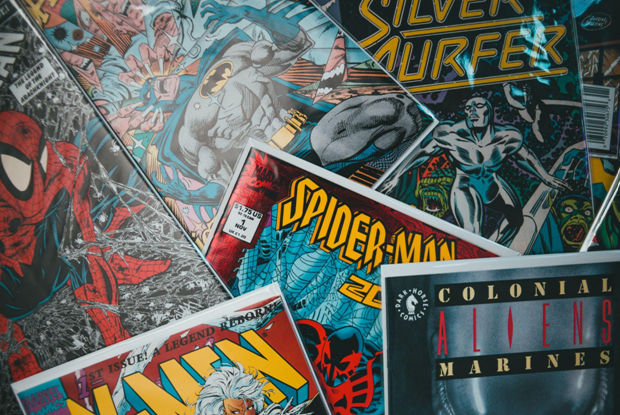 Phase 4 of the MCU consists of American superhero movies and television shows created by Marvel Studios. All of the Marvel Studios films scheduled for release in 2021 and 2022 are included in Phase 4. This is the first time in the franchise’s history that television series have been included. Marvel Studios is currently developing a number of event series for the streaming platform Disney+. No amount of online gambling can compensate for MCU Phase 4’s entertaining!

Phase 4’s first theatrical feature, Black Widow kicked off the new era. Natasha Romanoff is on the run from her past, and she will have to confront some hard truths—and dangerous enemies—along the way. With an all-star cast that includes Florence Pugh and David Harbour, Black Widow was one of the most action-packed superhero movies of the year.

Phase 4’s first television program, WandaVision, debuted in January 2021. WandaVision is a Marvel Studios series that follows Wanda Maximoff and Vision living their ideal suburban life and raising their children. But as they begin to suspect that everything is not as it seems, they start to uncover the truth behind their idyllic existence.

WandaVision is a mix of genres, including elements of sitcoms and superhero dramas. The series is a visually unique entry in the MCU and it features Olsen and Bettany in breakout performances.

Many of the Phase’s aspects take place after Endgame’s events. Three weeks have passed after the events of that movie, and WandaVision directly introduces Doctor Strange in the Multiverse of Madness. The first season of Loki picks off where Endgame left off in 2012, but thanks to the TVA and its connection to Multiverse of Madness, a lot of the season takes place outside of time and space.

The miniseries What If…?, which explores the multiple branching histories of the recently constructed universe in which key moments from the MCU films take place differently, takes place after Loki’s first season finale. Six months after Endgame, The Falcon and the Winter Soldier emerges. Spider-Man: No Way Home starts just after Far From Home and lasts through late 2024.

The Marvel Cinematic Universe has had a profound impact on the entertainment industry and popular culture. It has become the highest-grossing film franchise of all time, and its films are some of the most successful and popular in the world. The MCU has also had a significant impact on television, with several successful series set in the shared universe, and it has expanded into other media such as comics, video games, and theme parks. The success of the MCU has led to a greater interest in superhero films and other comic book properties and has resulted in a number of imitators trying to replicate its success. Many fans have also petitioned to bring back Daredevil, a character that has been a long favorite.

The future of the Marvel Cinematic Universe looks brighter than ever with the release of Ms. Marvel and She-Hulk: Attorney at Law. This is just the beginning for the MCU, as there are many more movies and TV shows in development. The sky’s the limit for the franchise, and it’s only going to get bigger and better from here.