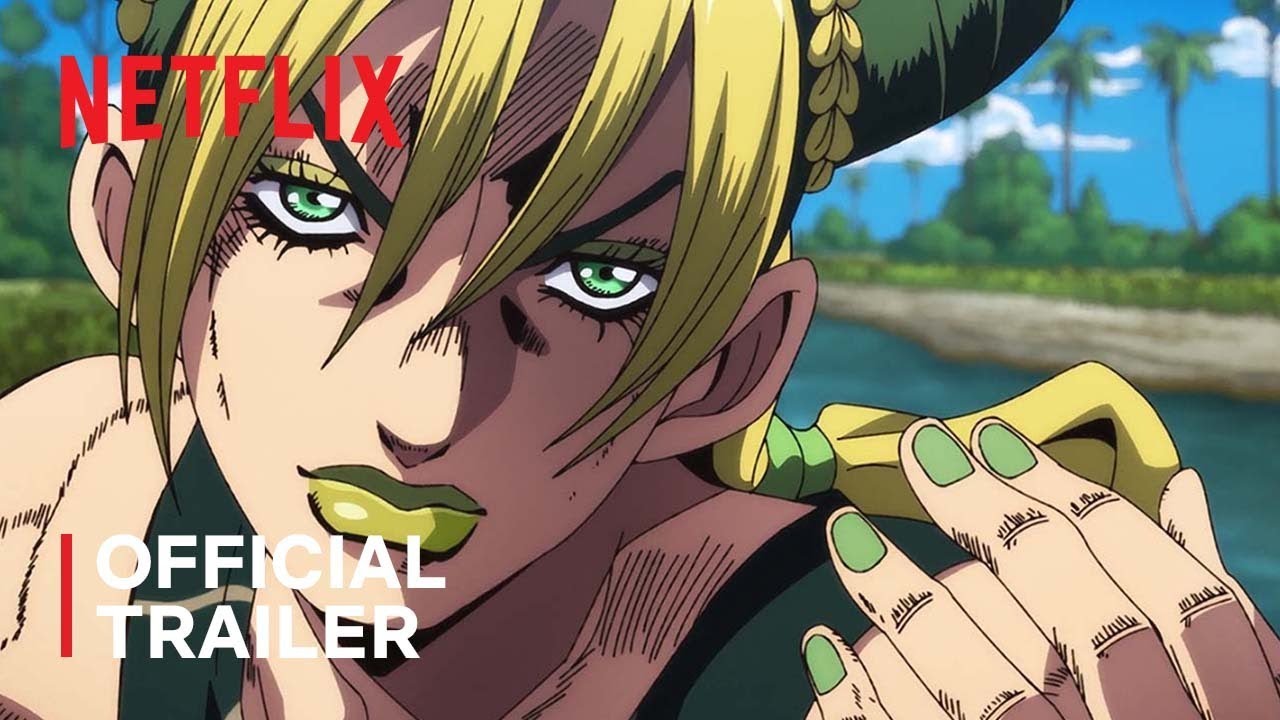 Episodes 25 to 38 (the finale) of “JoJo’s Bizarre Adventure STONE OCEAN” premiere worldwide on Thursday, December 1, 2022, only on Netflix!

The final chapter and the concluding battle in the century-spanning, intertwining fate of the Joestar family and DIO begins!

JoJos Bizarre Adventure is an adaptation of the Japanese manga series created by Hirohiko Araki. The series follows the adventures of the Joestar family and their fight against supernatural entities called stands. It has become one of the most iconic and beloved franchises in Japan, spawning numerous spin-offs, anime adaptations, video games, and other merchandise.

The original manga series began its run in 1987 and since then has gone on to have over 100 volumes spanning 8 story arcs. The stories follow the various members of the Joestar family as they battle against stand users who possess powerful abilities. The series incorporates a wide variety of genres such as action, adventure, horror, romance and comedy with colorful characters and plot twists that keep things interesting throughout.

Jolyne’s troubles have only multiplied, but her mission is clear; do everything she can to stop Father Pucchi’s plan from succeeding.