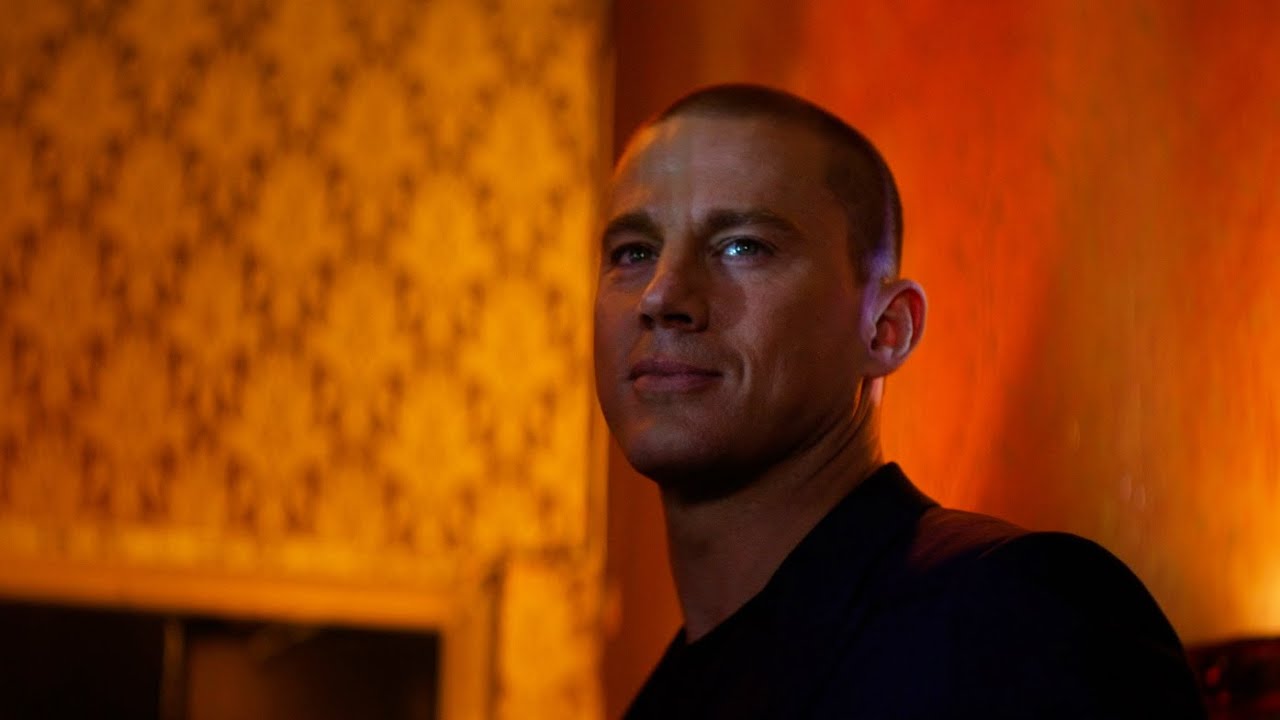 Just in time for Valentine’s Day comes the third installment of the
blockbuster “Magic Mike” film franchise, the musical comedy “Magic Mike’s Last
Dance.” The creative team behind the first film, which garnered praise from critics
and audiences alike, has reunited to create the magic again: Channing Tatum
reprises his role as Mike Lane and Steven Soderbergh returns to the helm with a
script from Reid Carolin, who also wrote the first two films.

And starring alongside
Tatum is Salma Hayek Pinault (“House of Gucci,” “Hitman’s Wife’s Bodyguard”).
“Magic” Mike Lane (Tatum) takes to the stage again after a lengthy hiatus,
following a business deal that went bust, leaving him broke and taking
bartender gigs in Florida. For what he hopes will be one last hurrah, Mike heads
to London with a wealthy socialite (Hayek Pinault) who lures him with an offer he
can’t refuse…and an agenda all her own.

With everything on the line, once Mike discovers what she truly has in mind, will he—and the roster of hot new dancers he’ll have to whip into shape—be able to pull it off? The film’s producers are Nick Wechsler, Gregory Jacobs, Tatum, Carolin and Peter Kiernan. Julie M. Anderson serves as executive producer.

“Let Them All Talk”), with choreography by Alison Faulk and Luke Broadlick, both
part of the “Magic Mike” franchise.

Previous Speed Doodle – A Bouquet of Roses – Draw it fast! It's a doodle, it doesn't have to be perfect!
Next PS5 Games – Best PlayStation 5 Games to Play Now 2022