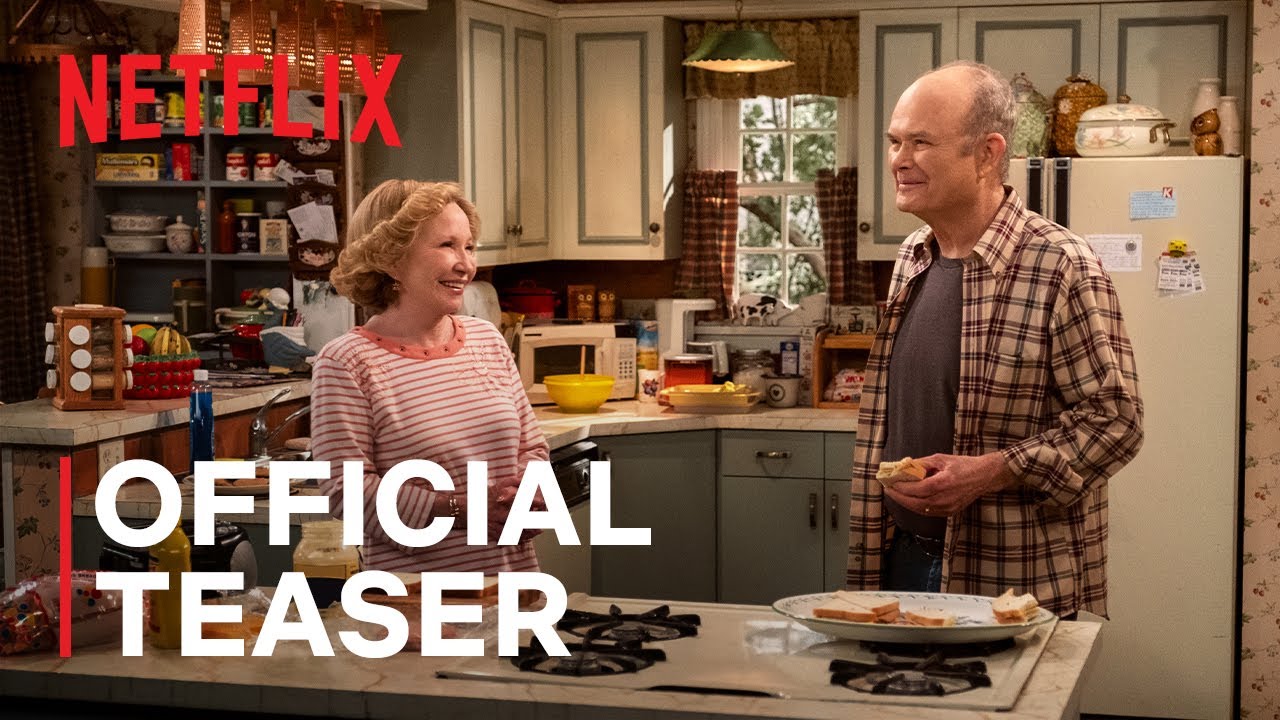 Welcome back to your favorite basement. Same Formans, new friends.

It’s 1995 and Leia Forman, daughter of Eric and Donna, is visiting her grandparents for the summer, where she bonds with a new generation of Point Place kids under the watchful eye of Kitty and the stern glare of Red.

That 90s Show is back and better than ever with Netflix’s revival of the classic sitcom. Fans of the original show can now stream all eight seasons of the wacky comedy on Netflix. From its iconic theme song to its beloved characters, That 90s Show has become an iconic part of pop culture history.

The show followed the lives of four friends living in Milwaukee, Wisconsin and their eccentric neighbor, Steve Urkel. Together they navigated through school, work, relationships and everyday life in a manner that was both comical and heartfelt. Audiences watched as these characters grew up together over several years, developing meaningful relationships along the way.