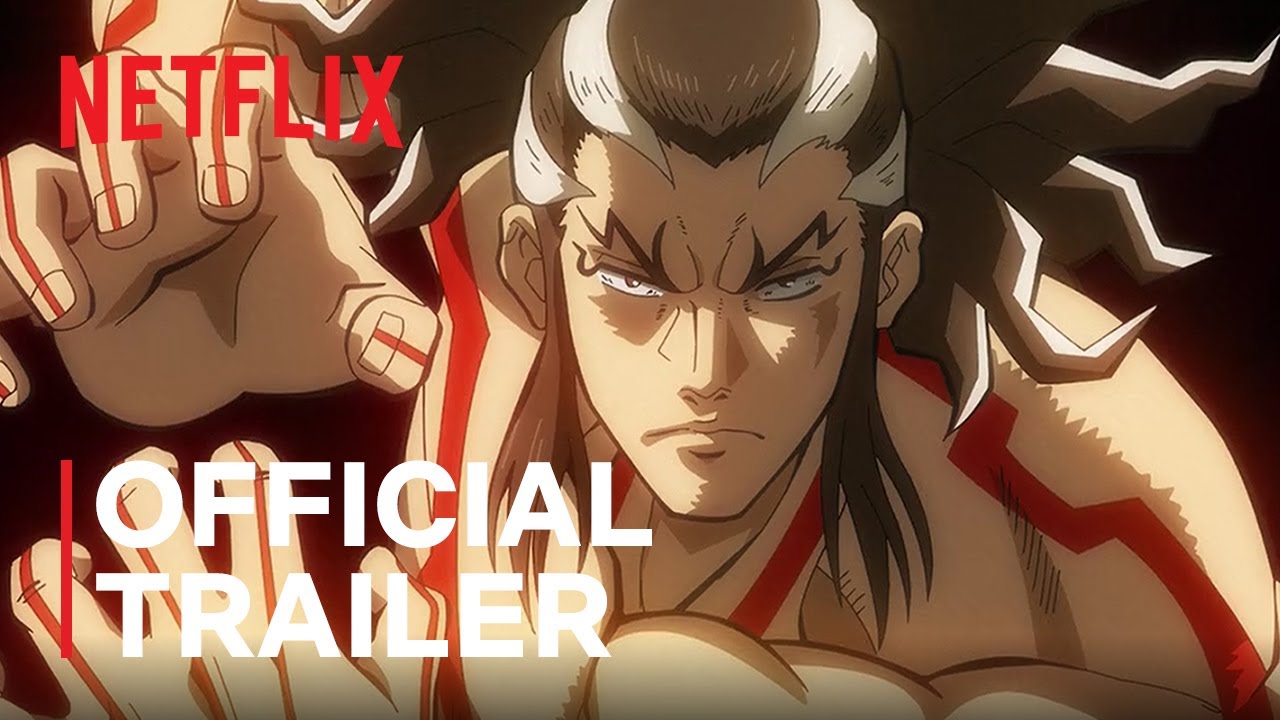 This anime, based on the popular manga serialized in Monthly Comic Zenon and which has sold over 14 million copies, enters its second phase!

The original hit manga has won numerous manga awards, including the Kono Manga ga Sugoi! 2019 for male readers, the Nationwide Bookstore Employees’ Recommended Comics of 2019, and the 2nd Manga Shimbun Prize!
Bringing this intense world to the screen is Graphinica, the animation studio behind “Juni Taisen: Zodiac War” and “Hello World,” who have depicted many fierce 3D CGI battles in anime such as “Blade of the Immortal,” “Promare” and “Girls und Panzer.”

The 13 one-on-one battles between representatives of gods and humans across the entire world for the survival of humanity begin once more! Blood flows and fists fly in these intense battles of strong convictions!

Record of Ragnarok II – The Epic Sequel is Finally Here!

The highly anticipated sequel to the hit anime series Record of Ragnarok, Record of Ragnarok II, is finally here! Fans of the original series have been waiting with bated breath for the release of this new installment, and it has finally arrived.

Record of Ragnarok follows a battle between gods and humans in an epic struggle to decide the fate of humanity. In this new season, new characters join the fray as gods and humans alike attempt to find a way to coexist peacefully. As the story progresses, fans are sure to be enthralled by the action-packed animation and intense fight scenes that have made Record of Ragnarok so iconic.

The team behind Record of Ragnarok has outdone themselves with this sequel. With incredible visuals and an exciting storyline, it’s sure to captivate audiences around the world.

Humanity may be down, but their fight for survival is far from over. For the pivotal next round, a truly evil human emerges to face the next mighty god.