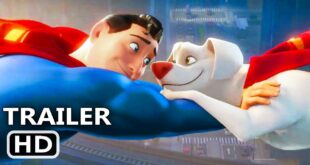 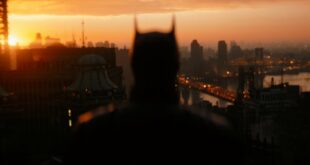 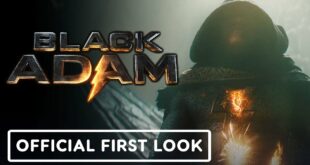 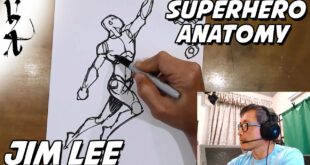 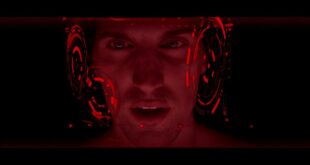 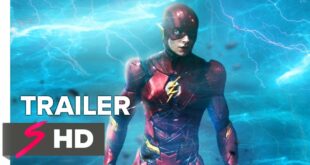 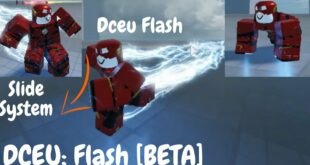 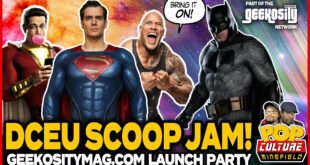 Keith and Gerry bring you another big double Mikey Sutton scoop, as Geekosity Magazine site launches today! And these scoops are HUGE! #JusticeLeague2 #TheRock #ZackSnyder #Superman #ManofSteel2 #Batman #Shazam You are going to lose your MIND over this news! ✅ Enjoy our channel? Consider supporting us through Patreon 👉 ✅Support … 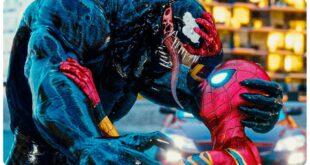 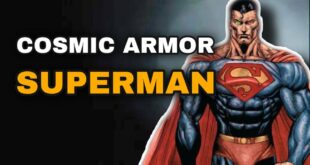