Have a look at some of the Exclusives DC Comics Stuff we offer.Here we will feature the Coolest Toys,Comics,Statues,Busts,Video Games & lots of other merchandise.

Some of the Great Products we feature will come from famous DC Comics properties like Batman,Superman,Justice League,Flash,Wonder Woman, 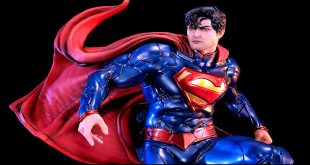 DC Comics & Sideshow Collectibles 1/4 Superman Statue. Developed in partnership with Prime 1 Studio, Sideshow is proud to present Superman from Justice League New 52. Kal-El was sent as a baby to Earth from the dying planet Krypton. Growing up as Clark Kent, he devoted his life to helping … 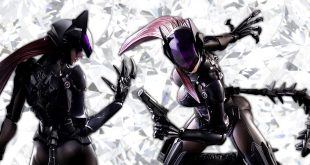 #DC Comics Variant Play Arts Kai Catwoman Action Figure Creator Tetsuya Nomura’s design An Edgy New Vision of Catwoman! All cats, no matter how beautiful, have claws. Like a panther, she is lithe and deadly, a nocturnal creature with a stunning physique that conceals lethal force. This new design, distinctly … 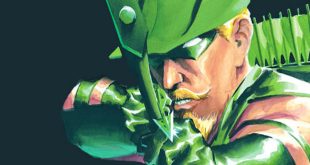 DC Comics Action Figure 1/12 Green Arrow Mezco Toyz would like to introduce The One:12 Collective Green Arrow figure. This fully posable action figure stands approx 6,5 inches tall real cloth outfitting. Includes a display base as well as a multitude of accessories. Due Jan 2017 Preorder Now !! The …