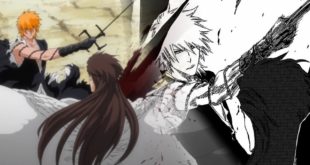 BLEACH – Manga Vs Anime The Bleach anime has many differences compared to the original source material, which is the BLEACH Manga. In this video, I talk about the differences of both of them like censorship, pacing, and other minor changes. Subscribe if you’re new ! – https://www.youtube.com/c/BleachCenter_ig?sub_confirmation=1 Support me … 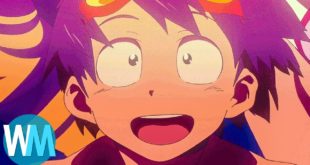 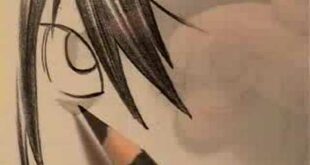 A History of Mecha Anime 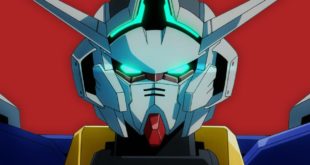 The Mecha ganre is one of my favourite genres, I find Mecha’s long lineage and rich history fascinating. In this video I have a look through the genre’s history to see how Mecha has become one of anime’s more prosperous genres. Similar videos: Evolution of Moe Anime: https://youtu.be/MUZUg4jU3tI The Stylistic … 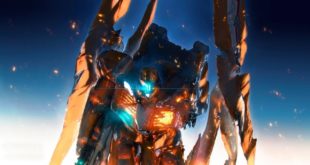 Manga is a MERITOCRACY! American Comics are NOT? 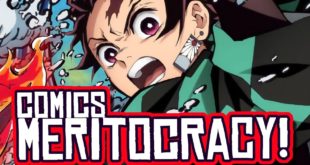 The Japanese manga industry is a meritocracy, where the competition is FIERCE and only the most skilled and hardest working creators survive. But the financial rewards can be GREAT. Compare this to the current year American comics industry, which seems to eschew the very idea of a meritocracy. Titles that … 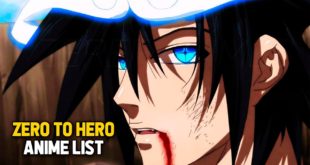 5 Short Manga Series For Any Collection 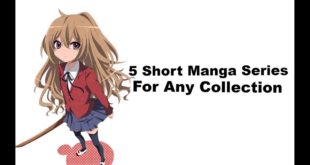 Top 20 Manga Of All Time 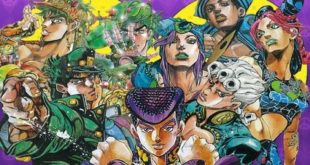 My Hero Academia Differences in Seasons 1, 2 & 3 – Anime vs Manga | Get In The Robot 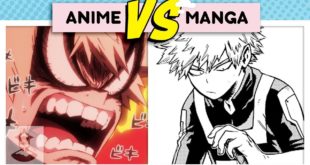 My Hero Academia Season 4 is right around the corner, but now is a great time to look at the manga and see what we missed in the past 3 seasons. HeroAca does a pretty good job of adapting the manga to the anime, but there are bound to be …