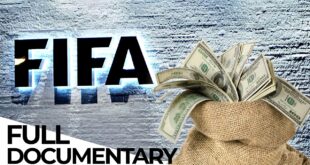 Dirty Games: The Dark Side of Sports | FIFA Corruption | Investigative Documentary from 2016 Dirty Games is an expedition to the dirty abyss of professional sports. The award-winning investigative journalist Benjamin Best (among others: CNN Journalist of the Year 2011) takes a global look behind the scenes at the … 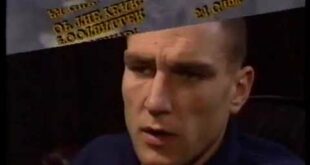