The DC Comics Bombshells  line of statues released by DC Collectibles showcases  DC Comics Superheroines in a retro 1940s style look based on designs by Ant Lucia. The line has further expanded to encompass variant covers of DC Comics, licensed memorabilia such as art prints, T-shirts and mugs and their own ongoing comic book line.

The really popular statues from DC Collectibles come to life in their own ongoing comic book series also ! Learn the story behind this alternate reality where the Second World War is fought by superpowered women on the front lines and behind the scenes! It all begins with the stories of Batwoman, Wonder Woman and Supergirl. 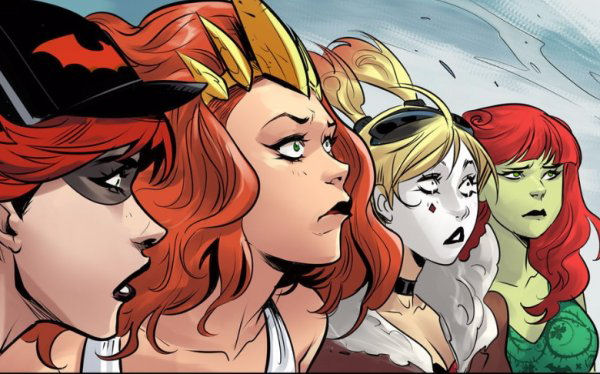 Some of the beautiful DC Comics female characters that appear in the story line include the following.

Do you want to learn how to draw DC Comics Female Figure ? Well then watch & learn from the Master DC Comics artist Jim lee