In this section we offer Cool Stuff from the world of Licensed Merchandise. Anything from Harry Potter to Monopoly to the latest Action Figure ranges .We will heavily feature Transformers, Marvel merchandise, Star Wars paraphernalia ,DC Comics & the wonderful world of TV & Movie Products.

We currently work with some of the biggest Manufactures on the Planet and can virtually source any product from our vast Global Supplier Networks of over 70,000 unique products !!

If you would like to Order any item and don’t see it on our website .Simply Email us for a Quote. [email protected] and perhaps we can order it in for you .New Feature – 1 Click Ordering with Paypal.

In an incredible twist of fate and against all expectations, an unusual love ignites between Emperor Franz (Philip Froissant) and Elisabeth (Devrim Lingnau). Together they embark on a dangerous path. Surrounded by power struggles and intrigues, Elisabeth confronts those who do not believe in her. The Empress begins her reign … 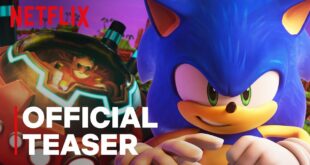 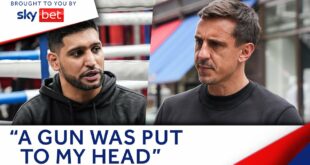 Amir is back for his full interview, brought to you by Sky Bet, as we walk around Bolton and visit his gym. We dive into his childhood, how he got into boxing and then how Amir lost £5 million. He shares all on the drama with AJ and how it … 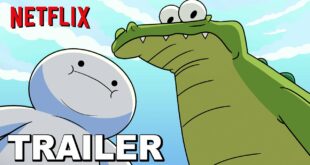 Watch Oddballs on October 7th!! You can watch James, a bubble-shaped boy, his best friends Max, a talking crocodile, and Echo, a girl who claims to be from the future, learn life’s toughest lessons…the odd way. James Rallison as himself Julian Gant as Max Kimberly Brooks as Echo Gary Anthony … 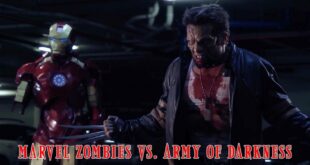 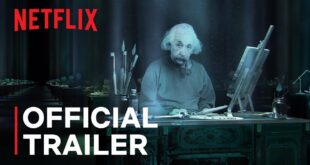 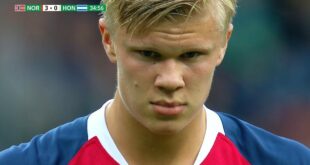 📲 SUBSCRIBE AND TURN ON YOUR ON YOUR NOTIFICATIONS! FOLLOW ME ON: TikTok: https://www.tiktok.com/@alssido Behance: https://www.behance.net/al7nd This content is both in Transformative and Educational nature. Video is in compliance with Content Quality section of YPP Policies as the editing adds creative value which makes the content unique. —————————————-­————————– © Alsido … 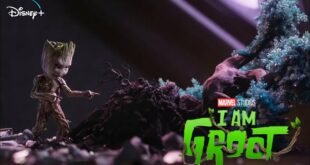