A company in China have really made this Amazing Life Size Real Iron Man Suit – Mark 43.Here at Epic we are always intrigued to find  highly realistic toy models, however this latest offering really goes into a different planet.

The Life Size Iron Man Suit – Mark 43 is made up of 567 individual parts, including 46 motors to power the mechanism that animates it. It stands a whopping 7.5 feet tall and is yours for only  $365,000…Unfortunately humans can’t actually fit in the Iron Man Suit or fly just yet… )o : 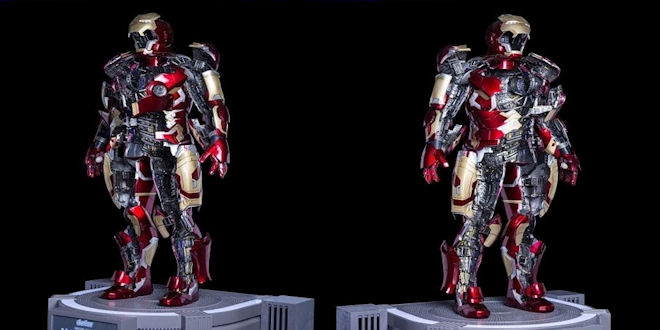 The Mark 43 (Mark XLIII) is the forty-third Iron Man Armor created by Tony Stark and is the almost perfected version of the Mark 42. The armor was created sometime before Age of Ultron, and has been used by Tony in various battles and missions.

The armor was featured in Avengers: Age of Ultron, along with the Mark 44, Mark 45 and the Iron Legion Armor Drones.

The armor has thicker plating compared to its predecessor, Mark 42. The Mark 43 armor features three colors: dark red, silver and gold. The colors are painted on the plates of the armor and each have specific areas and designations on the armors’ pieces. The Mark 43’s color design is mostly inverted from that of its predecessor, featuring more red plates than gold and the red having a slightly darker hue.

Features
Much like the Mark XLII, the MK XLIII has an autonomous prehensile function. A new feature that this armor has is Sentry Mode, which allows the armor to guard Tony while he is near it. Another feature is Infrared Scan, that allows Stark to see through walls. The Mark 43 also has thrusters equipped on its back. 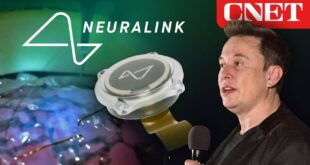 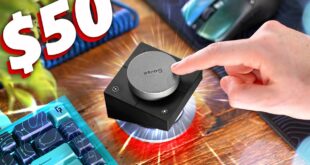 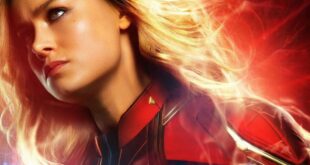 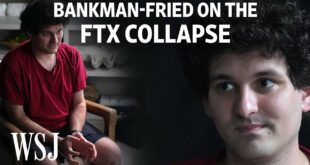 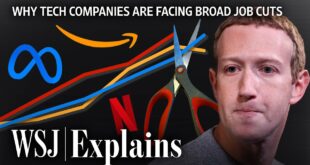