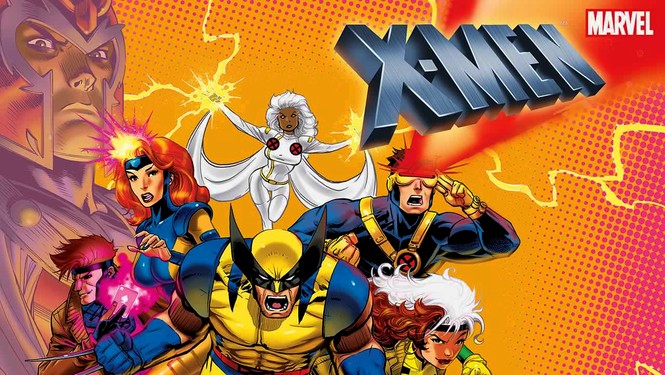 The X-Men is a team of fictional superheroes appearing in American comic books published by Marvel Comics. Created by writer Stan Lee and artist/co-writer Jack Kirby, the characters first appeared in The XMen #1 (September 1963). They are among the most recognizable and successful intellectual properties of Marvel Comics, appearing in numerous books, television shows, films, and video games.

Most of the team are Mutants, a subspecies of humans who are born with superhuman abilities activated by the “X Gene”. They fight for peace and equality between normal humans and mutants in a world where antimutant bigotry is fierce and widespread. They are led by Charles Xavier, also known as Professor X, a powerful mutant telepath who can control and read minds. Their archenemy is Magneto, a powerful mutant with the ability to generate and control magnetic fields. Both have opposing views and philosophies regarding the relationship between mutants and humans. While the former works towards peace and understanding between mutants and humans, the latter views humans as a threat and believes in taking an aggressive approach against them, though he has found himself working alongside the X-Men from time to time.

Professor X is the founder of Xavier’s School for Gifted Youngsters at a location commonly called the X-Mansion, which recruits mutants from around the world. Located in Salem Center in Westchester County, New York, the X-Mansion is the home and training site of the X-Men. The founding five members of the team who appear in The X-Men #1 (September 1963) are Angel (Archangel), Beast, Cyclops, Iceman, and Marvel Girl (Jean Grey); Professor X and Magneto also made their first appearances in The X-Men #1. Since then, dozens of mutants from various countries and diverse backgrounds have held membership as XMen.(source wiki)

Set more than a decade after the events of the first film, “Avatar: The Way …