Tiktok Cosplays Gone too Far Video Compilation. Check out some of these outrageous cosplays !!

TikTok, known in China as Douyin , is a Chinese video-sharing social networking service owned by ByteDance. It is used to create short music, lip-sync, dance, comedy and talent videos of 3 to 15 seconds, and short looping videos of 3 to 60 seconds. It is an international version of Douyin that was originally released in the Chinese market in September 2016. Later, TikTok was launched in 2017 for iOS and Android in most markets outside of mainland China; however, it only became available worldwide, including the United States, after merging with another Chinese social media service Musical.ly on 2 August 2018. TikTok and Douyin have almost the same user interface but no access to each other’s content. Their servers are each based in the market where the respective app is available. The two products are similar, but features are not identical. Douyin includes an in-video search feature that can search by people’s face for more videos of them and other features such as buying, booking hotels and making geo-tagged reviews. Since its launch in 2016, TikTok/Douyin rapidly gained popularity in East Asia, South Asia, Southeast Asia, the United States, Turkey, Russia, and other parts of the world. As of October 2020, TikTok surpassed over 2 billion mobile downloads worldwide.

Vanessa Pappas is the CEO of TikTok following the resignation of Kevin Mayer on 27 August, 2020. On 3 August 2020, US President Donald Trump threatened to ban TikTok in the United States on 15 September if negotiations for the company to be bought by Microsoft or a different “very American” company fail. On 6 August, Trump[22] signed two executive orders banning US “transactions” with TikTok and WeChat to its parent company, ByteDance, set to take effect 45 days after the signing. A planned ban of the app on 20 September 2020 has been postponed by a week. It has been banned by the government of India since June 2020 along with 223 other Chinese apps in response to a border clash with China. Pakistan banned TikTok citing ‘immoral’ and ‘indecent’ videos on 9 October 2020 but reversed its ban ten days later on 19 October 2020.source wiki 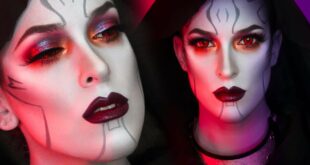 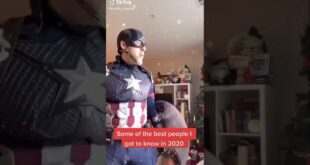 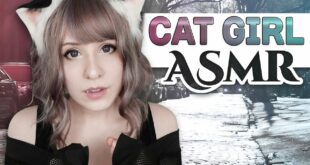