THE RISE OF SKYWALKER? ” I have no F***ing Idea,” Says Harrison Ford

One of Star Wars: The Rise of Skywalker‘s most memorable moments came when Harrison Ford returned as Han Solo for an emotional reunion with his son. Talking to USA Today, the actor was asked what led to that and shed some light on his conversations with director J.J. Abrams.

“When JJ asked me to do it, I said, ‘Are you kidding? I’m dead!'” he recalls. “He said, ‘Sorta dead. You can do this.’ He hadn’t written anything at that time. But he said, ‘This is going to be great.’ So I said okay. If JJ asked you do something, you’d probably do it too. He’s a very persuasive guy.”

“It was a useful addition to the story and the continuing development of Adam Driver’s character,” Ford adds. “And the chance to do another scene with Adam was great.”

Of course, there’s been a lot of speculation about whether Solo was a Force Ghost or just a mental projection in Kylo Ren’s head, but – and this probably won’t surprise you – Ford doesn’t know or care either way! “A Force ghost? I don’t know what a Force ghost is,” he admitted. “Don’t tell anyone. I’m not talking loud enough for your recorder. I have no f***ing idea what a Force ghost is.”


Well, that sounds about right. Ford has never really expressed much interest in the character and didn’t really seem to want to reprise the role back in 2015’s The Force Awakens unless Solo was going to be killed off once and for all. There’s no denying that what he says here is pretty hilarious, though!


Hit the “Next” button to look through some concept art
from Colin Trevorrow’s version of Star Wars Episode IX!

A disguised BB-8 infiltrates the First Order shipyard on a Kuat moon. 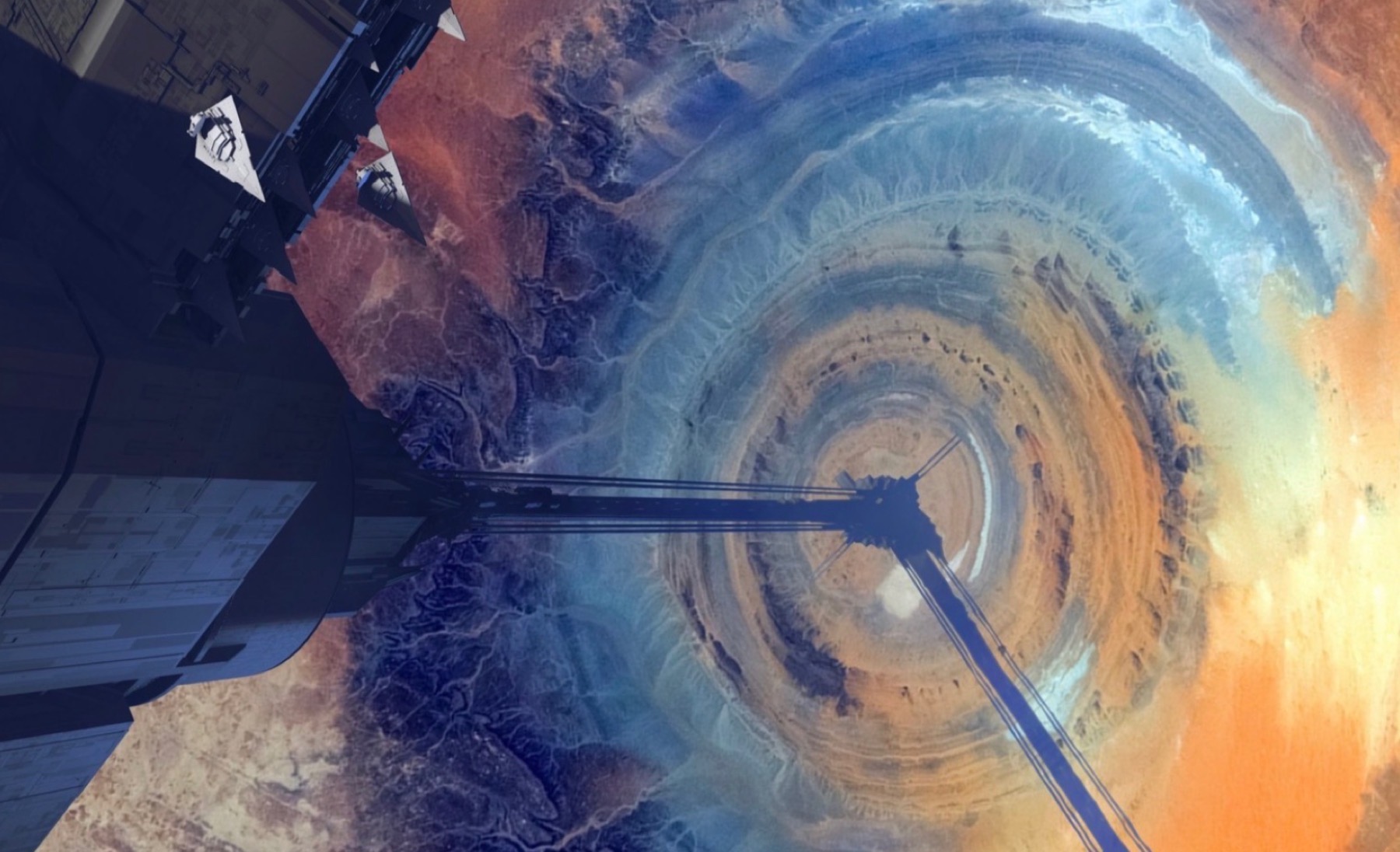 The orbital ring that delivers ore to the Kuat shipyard.

Stormtroopers walk among a migrant worker village on Kuat.

Rey, Finn, and Poe fight their way to the Eclipse Star Destroyer.

The crew detonates the orbital ring and steal an Eclipse Star Destroyer from the Kuat docking bay. Leia at the Resistance base on Korilev.

Kylo gets a new mask.

With the Knights of Ren hot on their tail, Poe pushes the Falcon into lightspeed and crashes it into the ice planet of Wavett.

The crew, stranded on Wavett, sit around a campfire.

The docking array on Bonadan. 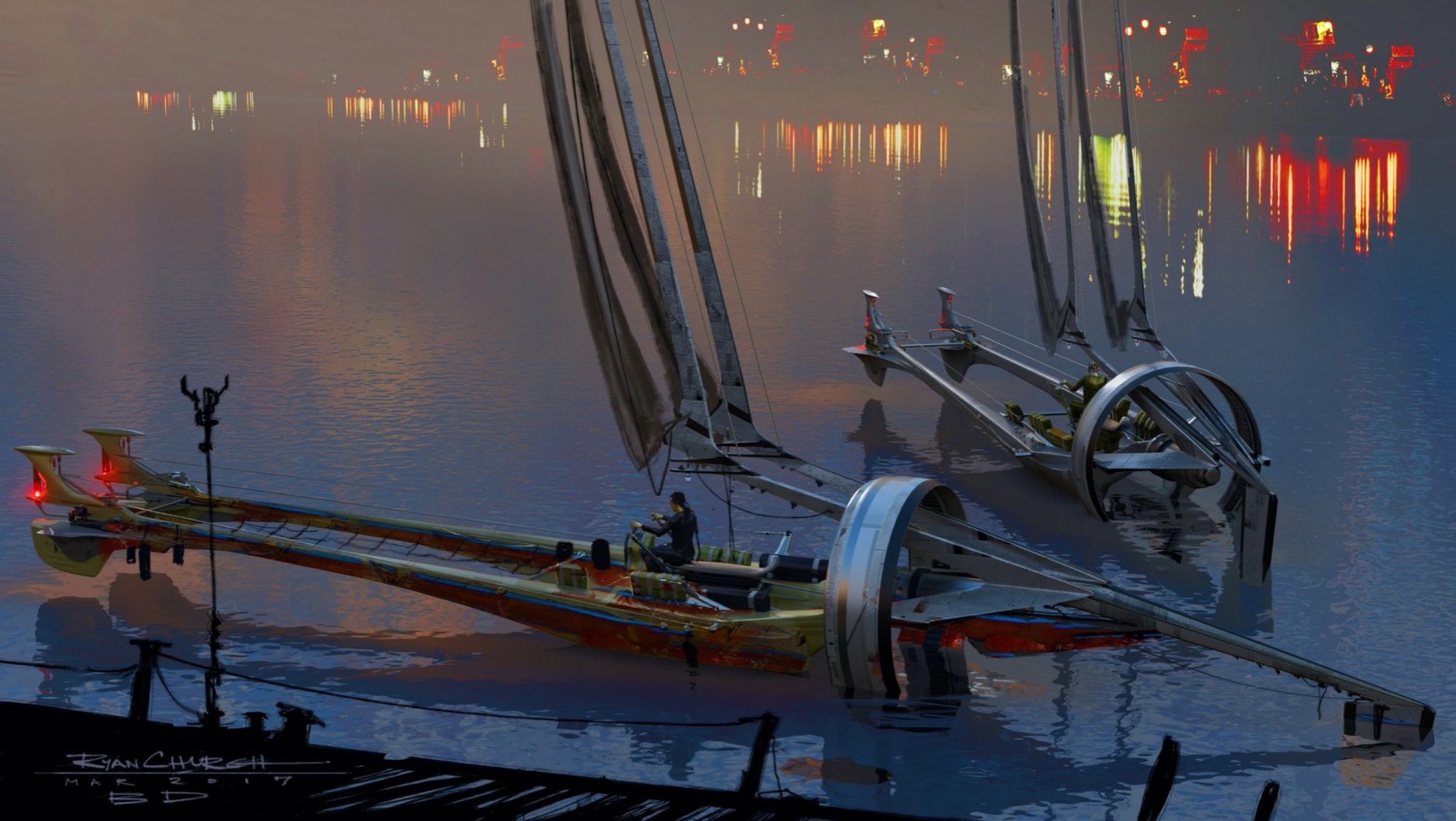 “Chewie grabs this Knight of Ren, throws him into the air, and shoots him out of the sky like a clay pigeon.”

Kylo and his droid navigate Remnicore. 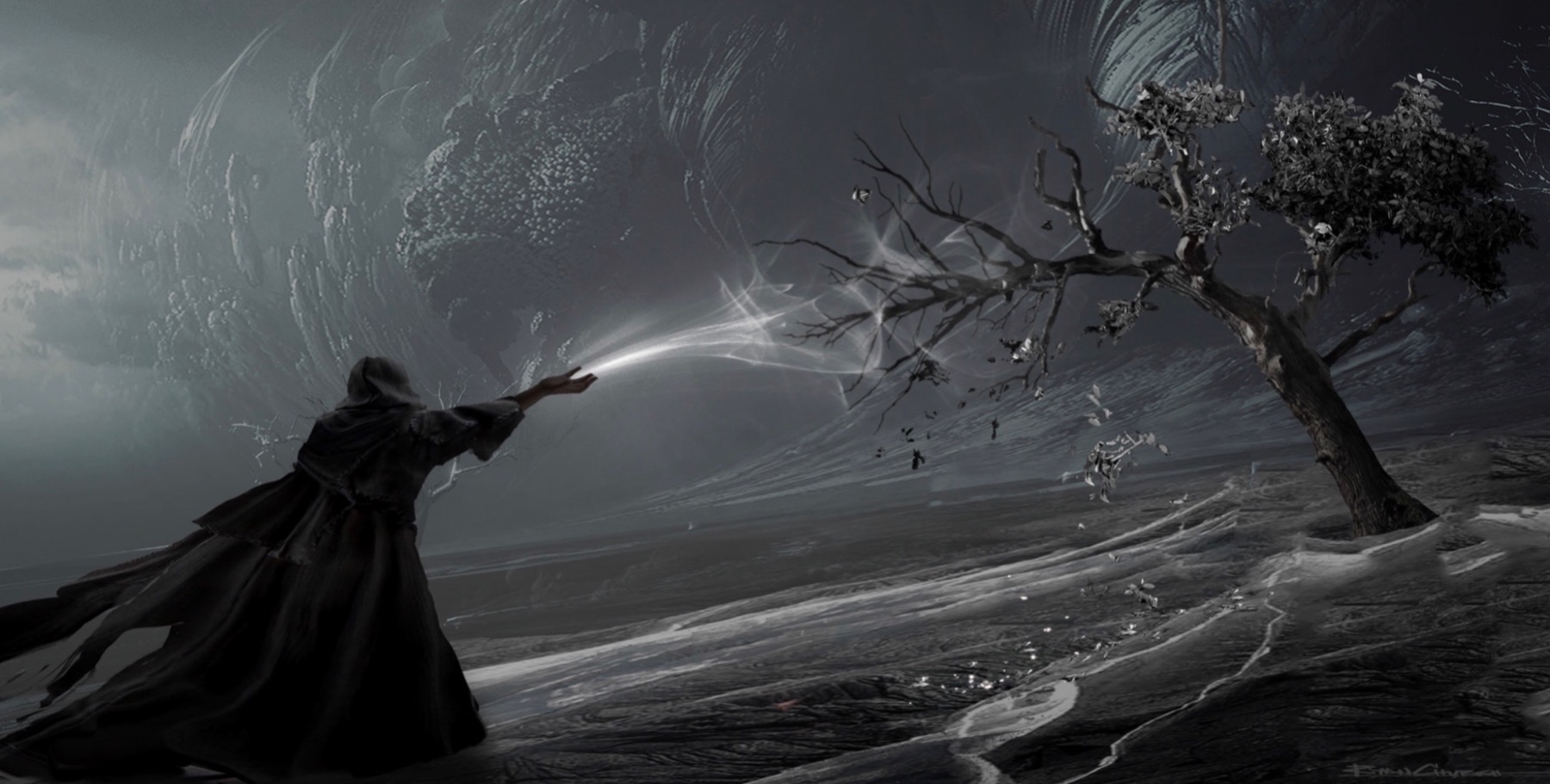 Kylo sucks the life force from a tree.

Finn is captured and imprisoned in a work camp on Coruscant.

TIE fighters chase the Falcon through the Coruscant citadel. 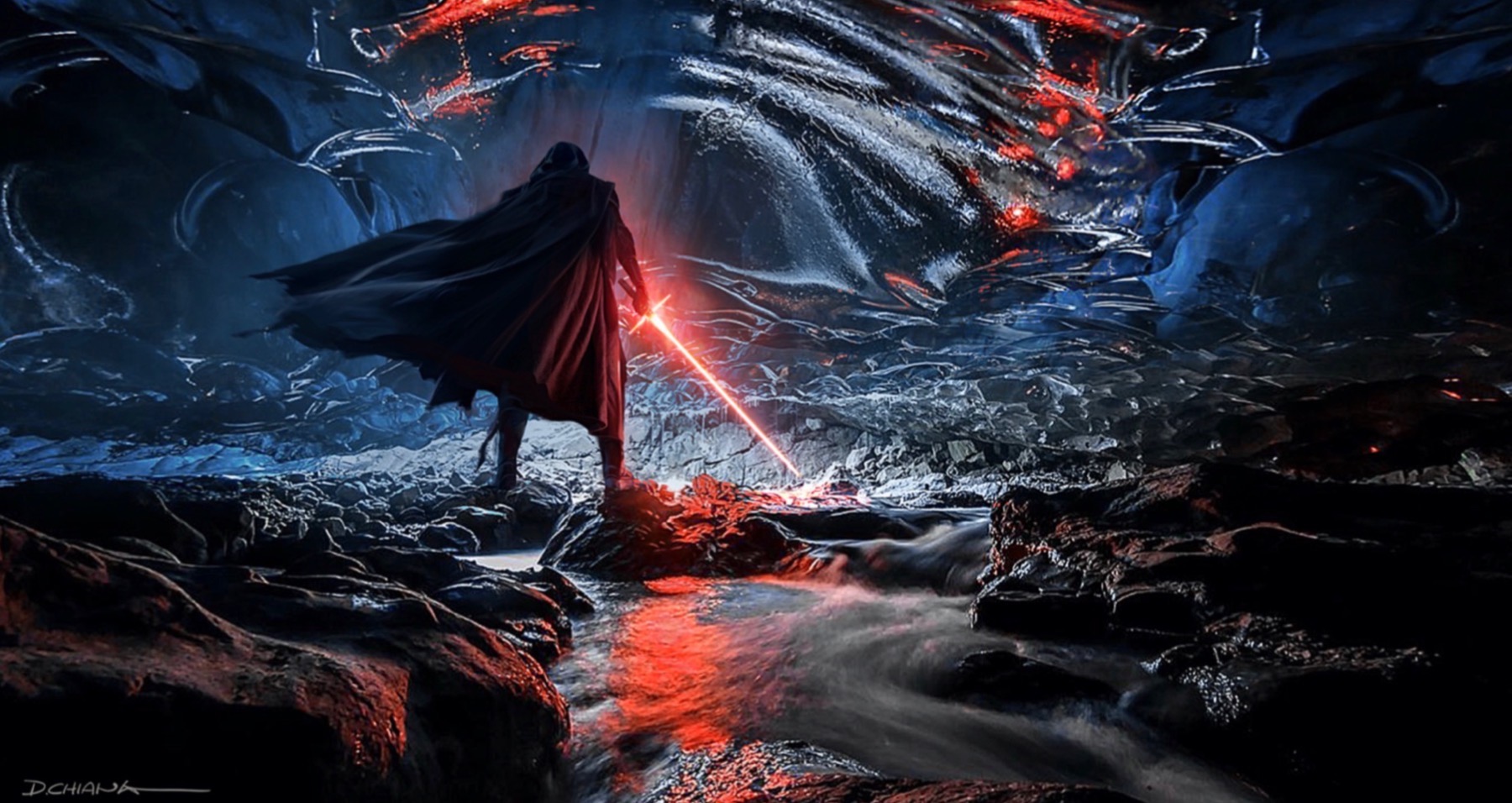 Kylo inside a cave on Remnicore, as Tor Valum describes it, a “vergence in the force”

Rey gazes at the temple of Mortis.

Rey and Kylo face off at the peak of the temple of Mortis.

“Rey lays on the stone slab still injured. Light fills up the space around her. Particles of energy floating up. She rises with the energy. The light engulfs the frame until we reach a place beyond what we know. The Astral Plane. Yoda, Luke, and Obi Wan appear before her. Rey: “Is this death?” Obi-Wan: “In this place, there is no such thing as death.” Yoda reveals Rey succeeded were they failed. Luke: “You choose to embrace the dark side and the light. To find the balance within.”

They offer Rey a choice to stay in the comfort of the Astral Plane or to return to the living where she will experience both love/loss. The spirits fade. Obi-Wan: “You are a Jedi, Rey Solana, but you will not be the last.” “Finn reads a story to the young kids and they ask if they really think Rey is gone. Finn believes she’s alive because of the force.  Poe and Chewie are flying and they find a beacon on a planet. Rey is alive, on the Wavett planet, pulling the Falcon out of the icy water.”

Rey arrives to train a new generation of Jedi.