Previous What Elle Fanning Has In Common With Her All The Bright Places Character
Next Threezero 1/6 BERSERK Figure: Guts (Berserker Armor) 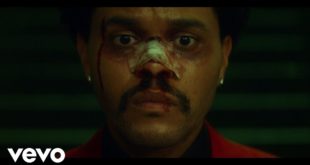 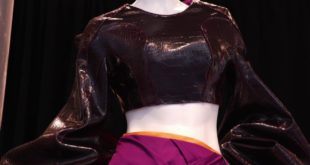 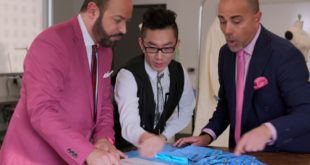 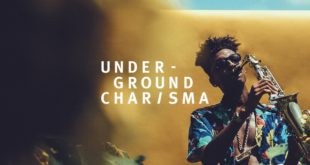 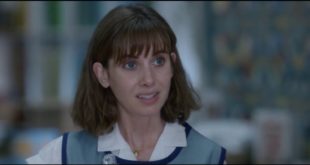