Crafting Materials and Resources Guide Animal Crossing New Horizons Wiki Guide.This ACNH crafting materials and resources guide explains how to get more iron nuggets, gold nuggets, hardwood, softwood, wood, clay, and more as efficiently as possible so you can have everything you need in Animal Crossing: New Horizons to make the best tools, the cutest furniture, and your favorite villagers feel welcome. 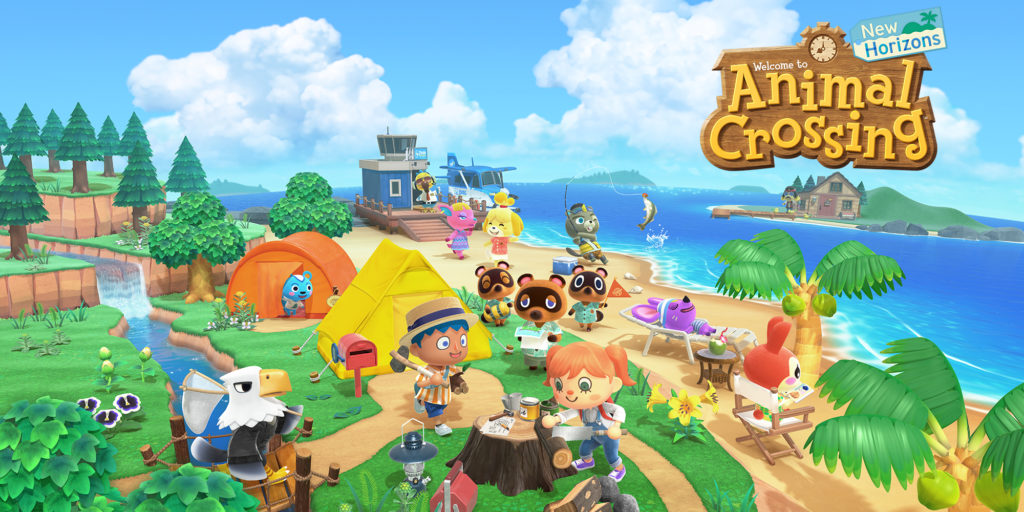 How to Get Wood

Wood comes in many different types, and most trees will produce up to three pieces from three different kinds – Wood, Softwood, and Hardwood. Using a Flimsy Axe or Stone Axe, you can chop at a tree without felling it to get three wood per tree per day. Since the type of wood is always random, you may have to chop a large amount of trees if looking for a specific type.
An Axe made of Iron can also produce wood from a tree – but the third swing will always fell the tree!
Fruit trees will also yield wood, but drop the fruit in the process, so be careful. You can also find Bamboo on certain Mystery Islands that can be brown on your own island from Bamboo Shoots, can can be chopped in the same way to get Bamboo Pieces, as well as Young Spring Bamboo during spring months
The best way to get more wood is to plant more trees for a better harvest – and you can always travel to a Mystery Island, or a friends island, to harvest more.
Hit rocks to get Iron Nuggets. You can hit rocks with an Axe or Shovel but a shovel is recommended because you already have to use your axe to hit trees and all tools are breakable. This means you want to spread the workload, among your tools, as best you can.

There are only a few rocks on your island and during the first few days some parts of your island are inaccessible until you get the Vaulting Pole to cross rivers and the Ladder to reach higher areas.

Every day, each rock can be hit a max amount of 8 times. After that, it will not produce anything else. So how are you suppose to get all those Iron Nuggets?
Here are some solutions for farming iron nuggets!

Other Resources from Rocks (Clay, stone, etc) and the Lucky Money Rock[

Rocks provide more than just Iron Nuggets. Here’s what else you’ll find.
You can’t move rocks wherever you want but you can destroy them so that they spawn elsewhere. If you’re lucky it will be a more preferable location to you.
You can break rocks by eating fruit (or turnips but turnips are for selling! not eating) and then smashing them with your Axe or Shovel.
Bamboo is a unique form of trees that do not appear on your native island. It can only be obtained either as a present in the form of a Bamboo Shoot, or found on a random Mystery Island with a bamboo forest template.
Bamboo grows similar to trees, except that once fully grown, they produce a Bamboo Shoot buried in the ground next to them, which can then be replanted to form a nursery bamboo. It can be harvested much like trees to get Bamboo Pieces, which are used for a variety of DIY projects.
During the spring months, there is a season item that can be randomly gained from chopping Bamboo called Young Spring Bamboo – it is much more rare than regular Bamboo Pieces, and is also used in special seasonal recipes.
Daisy Mae may also mail you a Bamboo Shoot after you’ve bought turnips from her.
Every tool is necessary but below are the tools that help you get crafting materials and reach more parts of the island.

Before you get the Axe you have to get the Flimsy Fishing Rod.
To get a Shovel, you’ll need to entice the museum curator Blathers to join your island. Here’s how:

How to Get a Vaulting Pole – Animal Crossing New Horizons Wiki

Blathers has it all!
For more details and information be sure to check out our How to Unlock Everything in Animal Crossing: New Horizons page for getting every tool, facility, and shop.