It’s an emotional time of year for people who love emoji.

The Unicode Consortium, which maintains a standardized collection of characters used on smartphones around the world, has announced 117 new emojis that will be rolled out to various platforms later this year.

The new emoji for 2020 include a Groucho Marx mask, a smiling face with a tear and bubble tea, but there is also an emphasis on gender inclusivity.

For instance, one emoji depicts a woman in a tuxedo while another has a man in a wedding veil, and there is a gender-inclusive alternative to Santa and Mrs. Claus named “Mx Claus,” according to Emojipedia.org.

Other emojis that made the cut include something called “Italian hand gesture,” a fondue pot, the Transgender Pride Flag and a toilet plunger.

Oh, and for some reason, a cockroach.

I can foresee the youth of today misusing this perfectly respectable beaver emoji. #tuttut pic.twitter.com/Uz8UfpGrki

Finally, the emoji the Quaternary science community has been waiting for!! ❄️❄️ #Emoji2020 #IceAgeEarth #Mammoth https://t.co/VtsTnX2y32

I’ve lived for this moment.

#Emoji2020 see your screams of “gay rights” and raise you this trans, non-binary and gender non-conforming excellence https://t.co/WvxXq0r4UJ pic.twitter.com/jbRGLI6CFe

But at least one person had concerns on how the new emoji might work if they got into nefarious hands — i.e., hi, Mother.

Cool but who’s going to pay my therapist when my mom sends me this? pic.twitter.com/tfnSnooofh 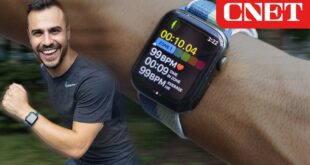 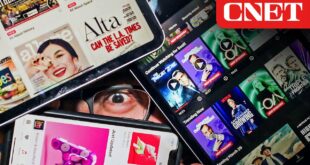 You’ll Never Own Your Favorite Movie Ever Again 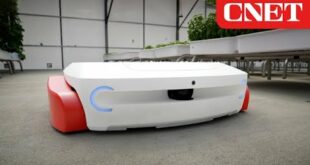 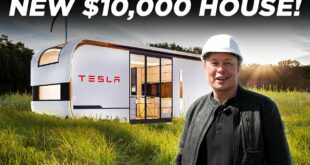 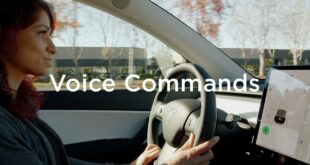