School of Saberfighting is one of the first teams in the world that specialises in public performance of duels inspired by Star Wars, and also provides training for those who wish to learn this form of stage fencing.
Many of our trainees have won the highest stage fencing athletic titles in various Russian championships, and acted in fencing combat scenes in theatre and films. They also collaborated with a Combat Choreographer from Hollywood, and performed during the World Fencing Championship 2015. 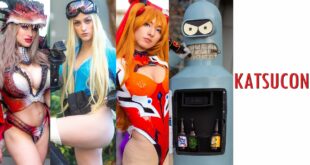 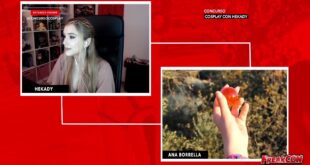 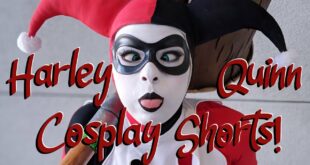