Can’t Get Netflix US to Work on PC ? Try a Windows VPN

Can’t Get Netflix US to Work on PC? Try a Windows VPN

If you’re late to the party, you may have heard that The Office is departing Netflix US for NBC’s “Peacock” service in a few short months. Even if that show isn’t the reason you want to unblock US Netflix, you still need to choose your VPN for Windows carefully if you want to get past their filters reliably. 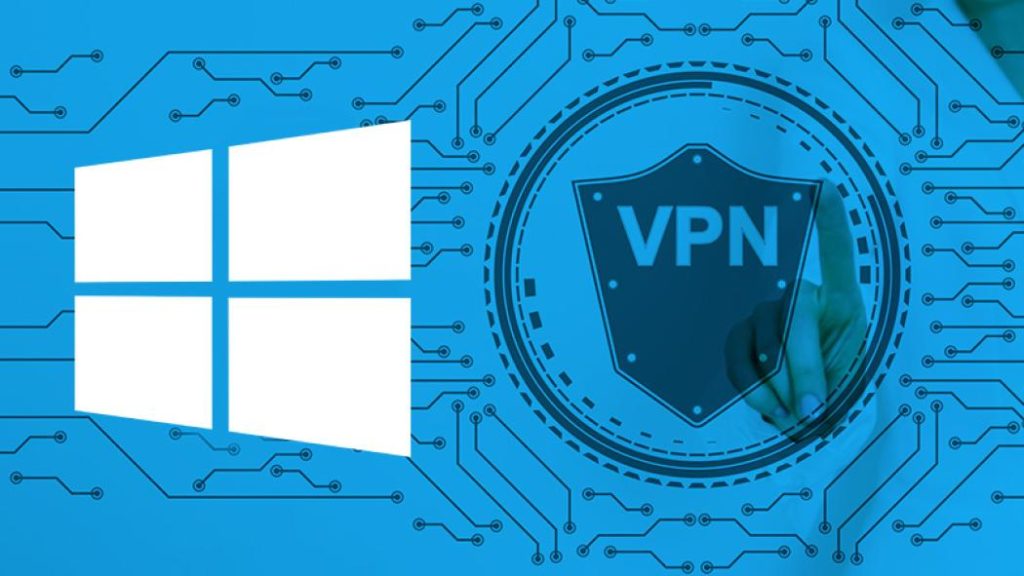 Netflix Can See Your Location

Your IP address reveals more about you than you realize: your country, city, and even your ZIP code. Many people use a VPN to hide their IP and maintain their privacy in that regard. However, masking your IP can also affect which websites and services you can access.

For example, by switching to a US server in your Windows VPN client, your PC will be assigned a local IP so you can unblock exclusive content in the States. Yes, that includes US Netflix, and other streaming platforms (like hulu).

Get a Windows VPN with Leak Protection

Aside from IP addresses, Netflix and co. may block you by looking at bits of data found in your DNS requests. When you type a domain name in your browser (such as google.com), your PC sends a request to your ISP’s DNS servers. Their systems will look up the IP address of the website and respond with the page you asked for.

Now, when you use a VPN, those requests go through your VPN provider’s DNS servers instead. This is to prevent what’s called a DNS leak, where websites and anyone snooping on your connection can see your ISP’s location. Not only is that bad for your privacy, but Netflix will also detect you’re not in the “correct” region and won’t show the content you want.

Of course, there are a couple of Windows features that could potentially cause DNS leaks. You may want to disable Teredo and SMHNR in particular. That guide also discusses some other possible leaks, but the VPNs linked in the beginning all have strong leak protections for such situations.

Watch Out for Free Windows VPNs

In July 2020, seven free VPNs leaked the data of over 20 million of their users. We wish this were an isolated incident, but free VPNs generally have a poor track record when it comes to security. Providers selling your data, malicious code embedded in the VPN client, that sort of thing. At the very least, you need to worry about DNS leaks from free providers. This isn’t the end of the world, but it certainly won’t benefit you if you want to watch US Netflix without a hitch.

There are, of course, some free Windows VPNs with a clean record. One of them is ProtonVPN, run by the same providers that brought us ProtonMail. It’s even included in the top 10 Windows VPN list linked in the beginning, and it can unblock Netflix as well. Still, we need to mention that you’ll run into a few limitations on their free plan.

These limitations aren’t exclusive to ProtonVPN, though they seem to be better at it than other free providers. In those cases, you might also experience:

Unblock Netflix US Right Away

You’re welcome to try ProtonVPN’s Plus Plan, along with nine other outstanding providers by using the link at the beginning of the article. That is, if you want the biggest discounts on your plan. You won’t have to worry about limitations and security issues from these world-class VPNs.

Moreover, each provider has robust 30 (to 45 day) money-back guarantees in place if you’re not satisfied with their services. Nothing to lose, except those long hours of binging your favorite Netflix US series on a lazy weekend. 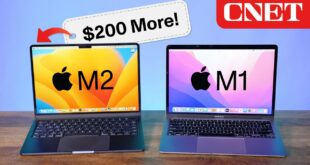 Apple MacBook Air M2 vs M1: Which One You Need 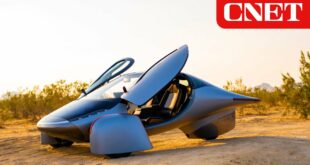 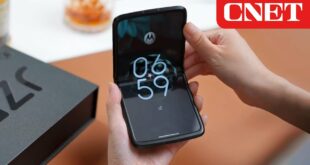 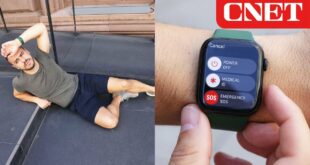