Adam fulfills his lifelong dream of becoming King Arthur from the film Excalibur at 2017’s San Diego Comic-Con! This costume is a full suit of armor from Excalibur, made by legendary armorer Terry English who made all the armor for the film. Adam spent over a week at Terry’s shop assisting with this build, culminating in this beautiful shiny suit that’s surprisingly comfortable to move in!

Shot and edited by Gunther Kirsch 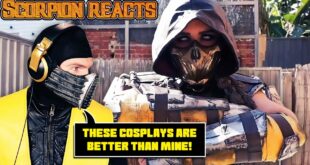 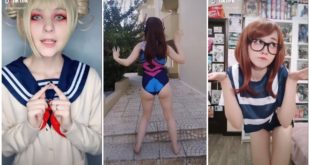 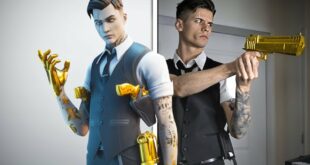 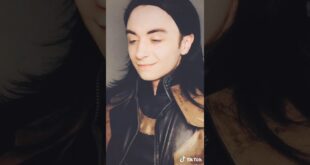