Previous Among Us but I have the cold hard FACTS
Next CHERRY Official Trailer (2021) Tom Holland, Thriller Movie HD 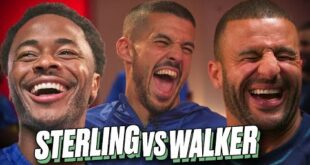 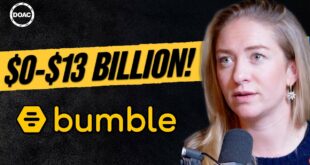 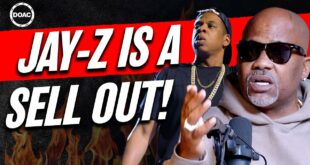 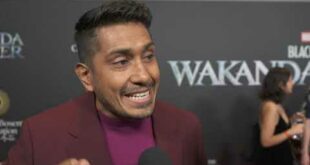