This Supergirl Fan Film is the first in our How To Film Crew Superhero Cosplay & VFX series.

Stay tuned to our channel for upcoming releases and “how-to” film tutorials made for independent filmmakers.

DISCLAIMER: We are not affiliated with DC Comics, Warner Bros, or any other partners currently in possession of legal rights to these stories. This is a not-for-profit, unofficial, fan-film that is not intended for commercial use. 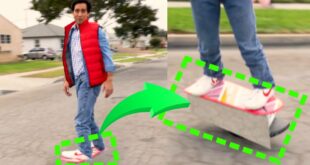 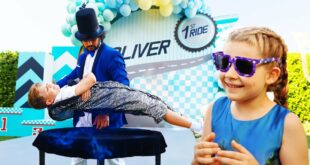 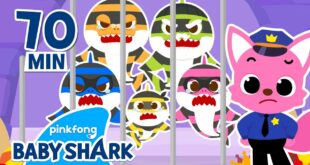 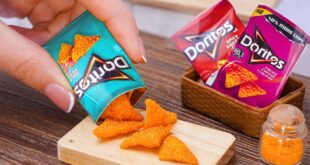 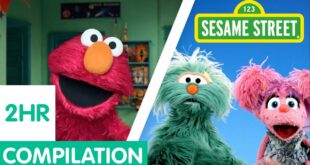