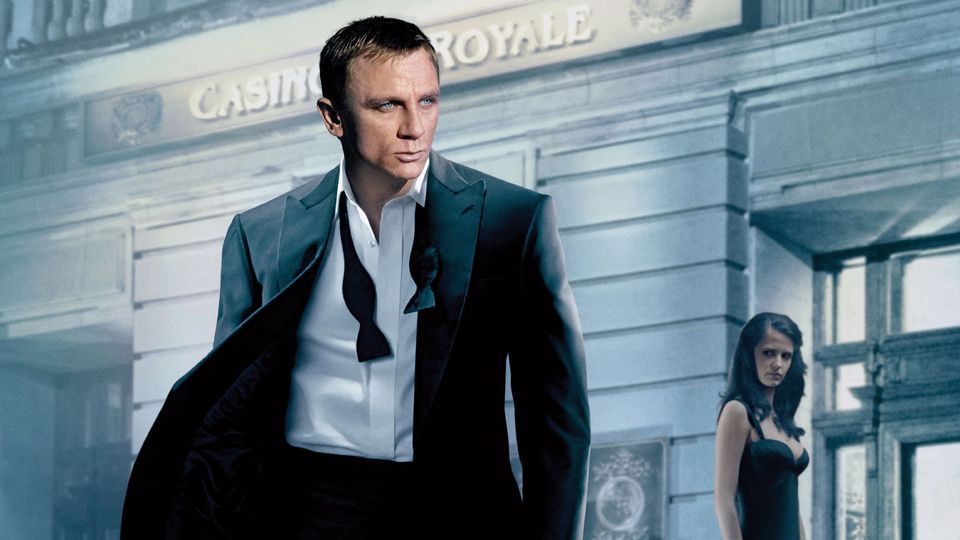 A whole lot of people enjoy playing poker as they find it excitable. This game holds a lot of drama, when everything can change with one card. So it’s not a surprise Hollywood loves using this game as a main storyline in movies. Poker and casino are popular themes in movies as much as mobster movies or good vs evil.

People instantly want to try out poker, looking at all the colors, details, and excitable elements of poker depicted in films. If they don’t have the option to go to the casino, online casinos are available to them for starting. Online casinos can provide almost the same experience as in-person poker. Some have the best online casino fast payout offer. So, trying out poker isn’t difficult at all. And movies might be a good way to elevate your interest. Here are a few movie suggestions that you must watch:

In this film, a popular college kid (Alex) is taught tricks related to playing cards by an ex-gambler (Tommy). In return, Tommy expects half of the earnings Alex gets. As it occurs, the college student is drawn into an international series of poker and there faces his teacher. He becomes the most challenging opponent to the man that brought him so far.

The film was subject to criticism as it targeted hardcore poker fans. The movie stars Burt Reynolds and Bret Harrison. Although the film didn’t perform exceedingly well, it is still an interesting watch. The plot is pretty simple, nothing over the top. If you enjoy the game, there is a high possibility you will like watching this movie.

This film revolves around Huck Cheever, a professional poker player having trouble choosing between his professional life and personal life demands. He requires a certain amount of money to secure a place to participate in a competition. He is aiming to make it in the poker world. But he has to face the trouble of being compared to his world champion father. Due to some conflict involving Huck’s mother, there is a fallout between the father and the son. Coincidentally, the two meet at the same tournament. The tournament serves as a potential opportunity for Huck to make his place in the poker world and restore the damaged family relationship.

This film received mixed reactions from the poker audience and ordinary people alike. The plot may make it sound like a film that involves repairing damaged relationships. However, the audience will witness a lot of poker action, which adds a bit of excitement to the film.

The film follows the story of Jack Faro, a former poker champ and grandson of a casino legend. Jack used to own a casino, but he lost it all due to liquor and alimony. To win back what he lost, he has to enter a competition and face tight competition.

The movie exhibits a lot of poker, but that loses the main focus—the attention shifts to how a single tournament can completely turn around an individual’s life.

Based on the true story of the poker legend Stu Ungar, the film depicts the life of the poker prodigy. One gets to learn about his relatively victorious poker life. The viewer also gets to see the habits of Stu that led to his untimely demise.

The film maintains the balance of showing poker and focusing on the individual story of Stu decently.

The film involves three con artists trying to scam a reputed cardsharp, Dean “The Dean” Stevens (Sylvester Stallone). They run into a block when they find out they need a certain amount to get a game with Dean. To gather the money, they strike up a deal with someone to scam a local gangster, which doesn’t end as they had hoped.

It is a film that recollects the past of the game. It depicts the beginning of poker and its journey so far. If you’re a poker fan, you will enjoy this watch. Or, if you want to learn about poker’s history, this film is a must-watch for you.

This film is an entertaining and funny film revolving around the world of poker and numerous subplots. It isn’t a serious watch, but more of a lighthearted one. In need of an additional three thousand dollars to enter a tournament, Bret Maverick turns to gamble to earn money, joining forces with a female gambler.

The story is about Eric Stoner, better known as the “Cincinnati Kid,” trying to build a reputation of being the best player. He embarks on this journey of being the best, during which he faces the unofficial titleholder. The writing of the film makes it an exciting watch. It is undoubtedly one of the best poker movies ever made, although it is pretty old.

This film depicts the underworld of high-stakes poker. Starring names like Matt Damon and Edward Norton, the film is hands down one of the best, if not the best, poker movie ever made. The film does miss out a bit on the technicalities of the poker scenes. However, the overall construct of the film compensates for any compromises made. You won’t be disappointed if you decide to watch this film.

Although this film isn’t specifically about poker, it still draws on references. James Bond, played by Daniel Craig, gets the newly assigned status as 007 that grants him the license to kill. His mission is to stop a private banker funding terrorists in high-stakes poker games. A Bond movie automatically causes your expectations to rise through the roof. Action-packed, this film is worth a watch.

Whether you’re a poker fan or a movie buff, some of the movies listed are indeed worth a watch. Don’t miss out on some of these films. Primarily if seriously invested in the game of poker. The films listed are not the only ones that are about poker. There are numerous others. The ones listed are one of the best and would serve as a good start if you’re looking to watch some good films related to poker. 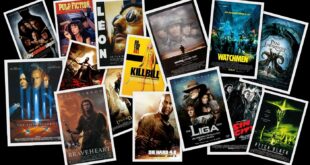 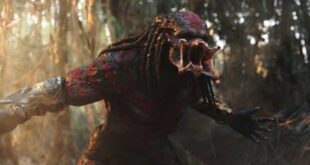 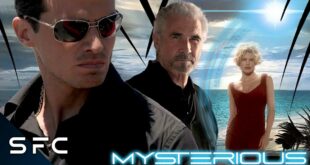 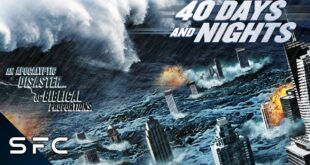 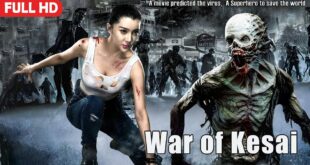