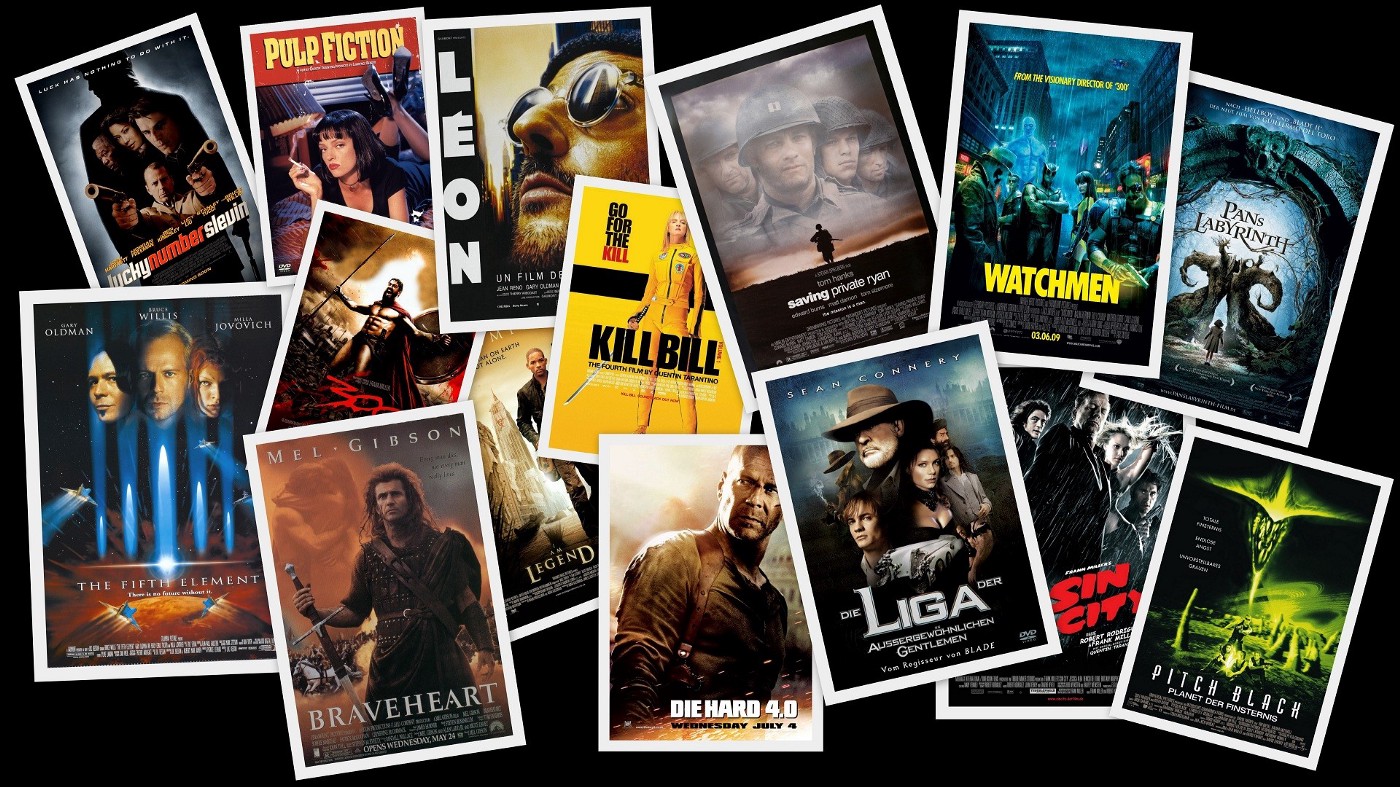 Films are classified into genres based on their stylistic or narrative components. Characters, settings, story devices, and tone can all be influenced by a movie’s genre. For instance, battle sequences and slow-motion shots are common in action movies. Jump scares and a focus on action rather than speech are common in horror movies.

What is a subgenre in film?

A subgenre is a distinct kind of filmmaking that fits into a larger genre, such as drama, comedy, or horror. Subgenres vary in terms of style. For instance, comedies include slapstick and romantic comedies, yet there are significant differences between the two in terms of plot, dialogue, aesthetics, and humor.

Numerous diverse subgenres within a single genre are possible and frequently overlap.

The essential distinction between both phrases is that recognizing the film genre entails evaluating narrative components, whereas distinguishing the film style entails analyzing production methods.

These two concepts are not directly related, even though directors of specific genres may adopt more typical approaches in their films. While two movies shot in a similar style may belong to the same genre, they may also belong to separate genres.

For instance, filmmakers could apply a documentary aesthetic in comedy and horror movies. On the other hand, drama films can also be made in German expressionist and noir traditions.

Horror movies are made to frighten viewers while tapping into the audience’s worries while tense situations, or startling occurrences are typically the focus of their storytelling.

Many of them contain themes meant to arouse primal fears in the viewer, such as nightmares, vulnerability, alienation, and fear of death or harm.

Films in the supernatural, discovered footage, slasher, occult, vampire, and monster subgenres all fall under the horror genre. These can take place in various situations, from the fantastical to the practical.

Comedy is among the most simple and enjoyable genres and has captivated audiences for years. It appeals to audiences of all ages and is seen as the ideal family activity. Some early comedic actors, like Charlie Chaplin, used only their gestures to convey humor; they didn’t even need to use words to get the audience to laugh.

This genre will always appeal because directors constantly aim to use it to make audiences laugh and feel entertained.

There are several subcategories of comedy, including slapstick, spoof, dark and romantic comedy.

Intimate relationships and the progression of the main characters’ love are common themes in romance movies. The problems that arise while attempting closeness or love often serve as the narrative’s primary focus.

The main characters in romance typically face challenges like hardships, sicknesses, infidelity, family troubles, or typical relationship problems. In many romance movies, they come together at the end to build their ideal life together.

Their relationship is a plot tool that serves as a shield to help them navigate difficulties and chart the course of their love.

This one is among the oldest and most well-known film genres, which also happens to be quite well-liked. These movies are typically fast-paced and feature a lot of action, combat, and stunt-based scenes, as the name would imply.

Action films excite the audience, and the primary way the movie’s plot is revealed to the public is through the hero vs. villain narrative.

Action movie subgenres include Cop and Thief, War and Military Action, and Martial Arts. Examples of war and military action include “Border” and “War,” while Jackie Chan’s movies as a whole are excellent examples of martial arts action adventure.

Another popular genre in theaters is adventure films. These movies typically have a quest of some kind and often have people who will do anything to succeed.

These stories captivate audiences because they tap into our curiosity and compassion for other people and creatures they don’t know.

Additionally, adventure films frequently have breathtaking scenery and setting that keep the tale engaging. An example of an adventure film is “Aladdin,” which follows Aladdin on his quest to get his magic lamp.

Check out the “Oceans” movies – Oceans 11, Oceans 12 and Oceans 13 – for an example of glamorous adventure movies with good guys vs bad guys.  This will def put you in the mood to log into your fav online casino games with your RedStag casino login – who doesn’t love casino excitement?

The Western movie genre is viewed as a subgenre by some people. However, it merits a spot on the list of film genres. The Western subgenre has existed for a while, dating back to the era of vintage Hollywood films.

They have existed from the beginning of cinema and continued to enjoy popularity far into the 1970s. In recent years Western has produced some incredible blockbusters. The Sisters Brothers and True Grit are a few examples.

One of the most watched types of mainstream films is fantasy. This is due to several factors, including the fact that people love the fantasy components’ capacity for escape, the beauty and realism of the special effects, and the potential for thoroughly captivating plotlines.

Since it incorporates elements of the supernatural and mystical that aren’t found in everyday life, the genre itself is simple to identify. Some movies will take you entirely to another place, while others may have a real-world and magical setting.

These various worlds might contain magical beings, their laws, and other fascinating extras. Fantasy is a genre that appeals to adults and children.

The Harry Potter series, How to Train Your Dragon, and many others are just a few fantasy films available.

It is important to note that many films can be categorized under different genres; for instance, several romantic movies also tend to fall under the historical genre.