Most Underrated Characters in the Naruto Universe 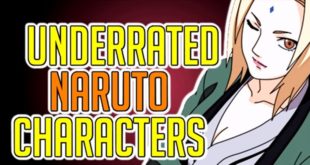 Most Underrated Characters in the Naruto Universe  Naruto Universe – Not many anime shows can boast of the iconic status that was achieved by Naruto and Naruto Shippuden. The anime that started way back in 2002 is an adaptation of a Japanese manga series written and illustrated by Masashi Kishimoto. … 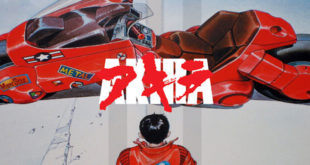 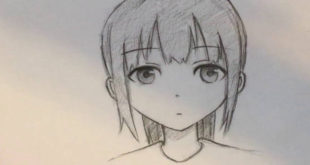 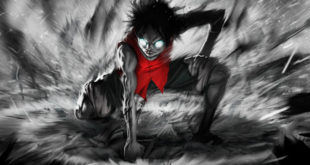