The Love of Marvel Comics Never Stops !! Have a look at some of the Exclusive Cool Stuff related to the Marvel Universe we offer.

Here we will feature the Coolest Toys,Comics,Statues,Busts,Video Games, Replicas,Art,Posters & more.

12 MCU Phase 5 Rumours That Would Change Everything 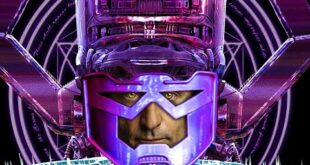 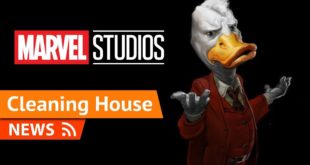 Marvel Studios Cancels Multiple Marvel TV Shows – MCU TV & Disney+ Future The CBC is an online news outlet & community for nerds of all types. Our mission is to deliver content that helps you embrace Marvel, DC Comics, Star Wars & Other Genre films that we all love … 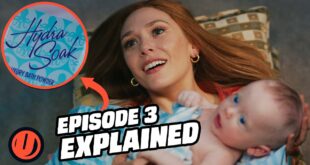 WANDAVISION Episode 3 Theories: How The Babies Affect The MCU Mason Downey explains how Wanda and Vision were able to have kids in the comics, and what these twins could mean for the future of the Marvel Cinematic Universe. (Warning – Spoilers!) Both Wanda and Vision have complicated histories in … 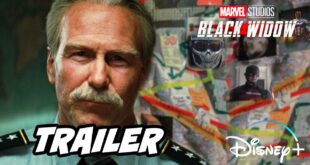 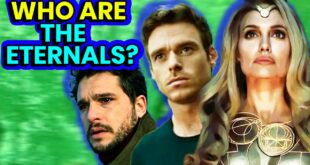 Eternals: Hidden Details About the Game-Changing Marvel Movie The Eternals looks unlike any other Marvel movie, and it seems as if the MCU is about to get a dose of Chloe Zhao. So far we don’t know a lot about the movie, but Eternals fan theories are everywhere and the … 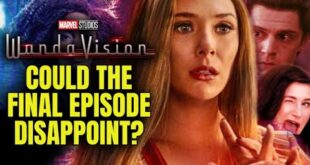 Could WandaVision Episode 9 DISAPPOINT MCU Fans? NO MUTANTS?? Some MCU and Marvel fans are worried that WandaVision Episode 9 could be a disappointment… We want to talk about why these discussions are happening. It has to do with Evan Peters, Mutants, X-Men, Fox, Doctor Strange, Kevin Feige, House of … 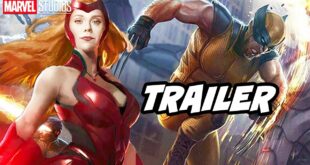 The Incredible Hulk King of the Beach Hulk and Carl scene 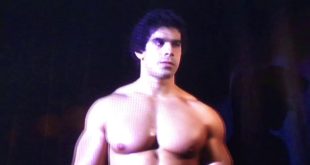 MCU Theory: John Walker Could Become HYDRA's Captain America Marvel: US Agent Could Serve as HYDRA’s Captain America Subscribe: The Falcon and the Winter Soldier just ended its spectacular first season with the reveal that we have a Captain America who is truly worthy of the mantle Steve Rogers left … 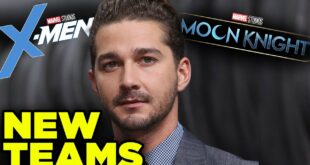