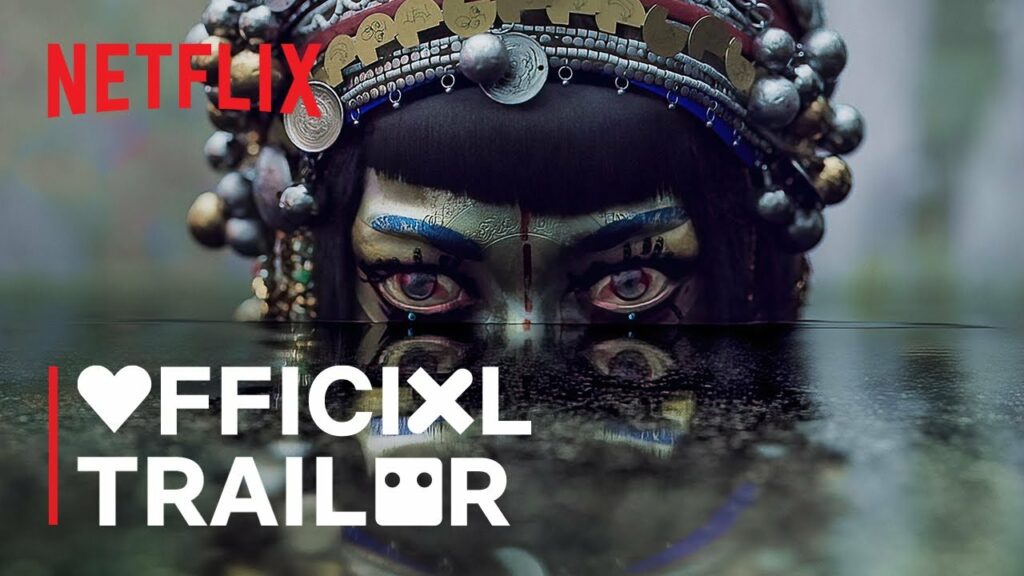 Extreming May 20. Simply available on Netflix.

The Love, Death, and Robots animated anthology, which won an Emmy, is back with a third volume, and this time it’s being executive produced by Tim Miller (Deadpool, Terminator: Dark Fate), along with David Fincher (MINDHUNTER, Mank). There are nine new episodes that tell shocking short stories of fantasy, horror, and science fiction with the show’s usual wit and visual innovation. These episodes range from the discovery of an ancient evil to a comedic apocalypse, and they blend terror, imagination, and beauty.