Three unsuspecting teens are faced with ultimate terror as two iconic killers, Michael Myers and Ghostface, clash in a battle to the death.

**Disclaimer**
This film does not constitute any affiliation with, sponsorship, or endorsement by any celebrity, company, or organization that the film may portray and/or resemble. 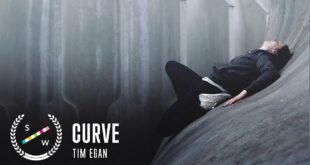