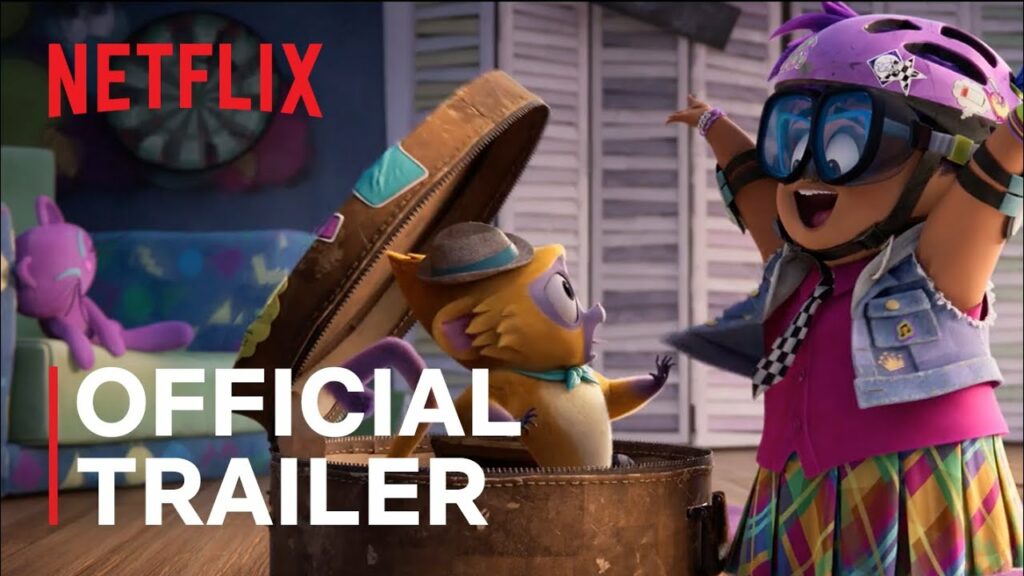 Watch Vivo only on Netflix on August 6.

The film features all-new original songs by Lin-Manuel Miranda, a score by Alex Lacamoire, and a screenplay by Quiara Alegría Hudes and director Kirk DeMicco (The Croods). Vivo is co-directed by Brandon Jeffords (Cloudy with a Chance of Meatballs 2) and voiced by Zoe Saldaña as an overprotective mother, newcomer Ynairaly Simo as her rebellious daughter Gabi, Michael Rooker as a villainous Everglades python, Katie Lowes, Olivia Trujillo & Lidya Jewett as a trio of well-meaning but overzealous scout troopers, Brian Tyree Henry & Nicole Byer as a pair of star-crossed spoonbills, and Leslie David Baker as a Florida bus driver.

VIVO is an exhilarating story about gathering your courage, finding family in unlikely friends, and the belief that music can open you to new worlds.

A music-loving kinkajou embarks on the journey of a lifetime to fulfill his destiny and deliver a love song for an old friend.