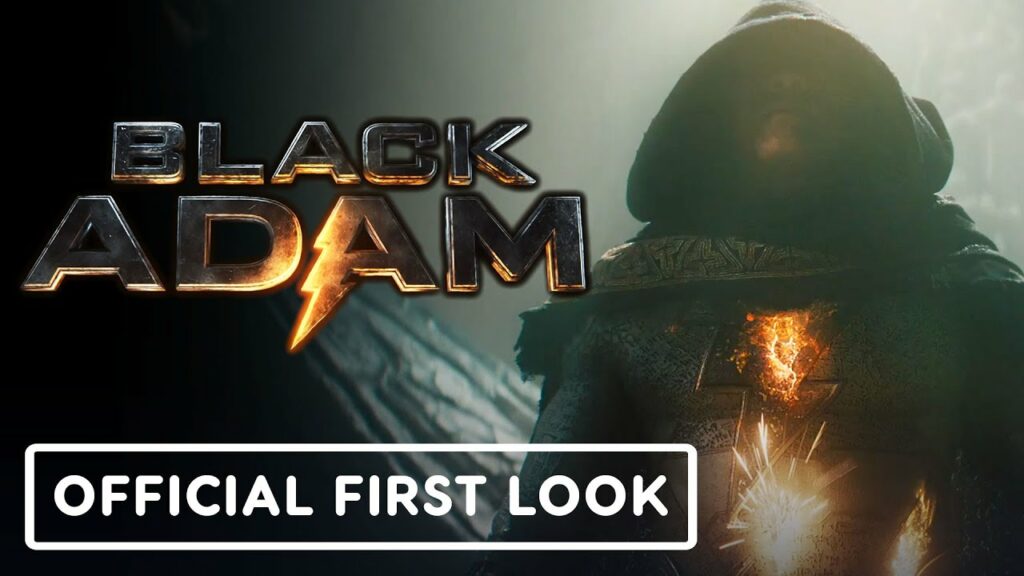 Dwayne Johnson stars as the titular antihero in this DC Comics epic that introduces the Justice Society to the big screen. The cast includes Aldis Hodge as Hawkman, Pierce Brosnan as Doctor Fate, Noah Centineo as Atom Smasher, Quintessa Swindell as Cyclone, and Sarah Shahi as Adrianna Tomaz, as well as Marwan Kenzari, James Cusati-Moyer, and Bodhi Sabongui. The New Line/DC Film is directed by Jaume Collet-Serra.

Black Adam is a supervillain appearing in comic books published by DC Comics. Created by Otto Binder and C. C. Beck, the character is one of the archenemies of the superhero Captain Marvel and the nemesis of the Marvel Family. Black Adam first appeared as a one-time villain for the first issue of Fawcett Comics’ The Marvel Family comic book (December 1945). However, Black Adam was revived as a recurring character after DC Comics first licensed and then acquired the Fawcett characters and began publishing Shazam (formerly Captain Marvel) Family stories under the title Shazam! in the 1970s.

As originally depicted, Black Adam was a corrupted, ancient Egyptian predecessor of Captain Marvel, who fought his way to modern times to challenge the hero and his Marvel Family associates. Since the turn of the 21st century, however, Black Adam has been re-defined by DC Comics writers Jerry Ordway, Geoff Johns, and David S. Goyer as a corrupted antihero attempting to clear his name and reputation. Featured roles in such comic book series as Justice Society of America (JSA), Villains United, Infinite Crisis, and 52 have elevated the character’s prominence in the DC Universe. In 2009, Black Adam was ranked as IGN’s 16th-greatest comic book villain of all time. The character will make his cinematic debut in 2022’s Black Adam portrayed by Dwayne Johnson set in the DC Extended Universe. source wiki 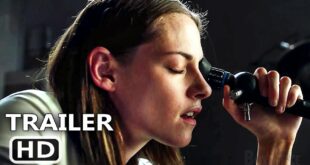 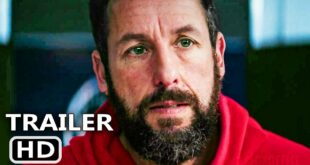