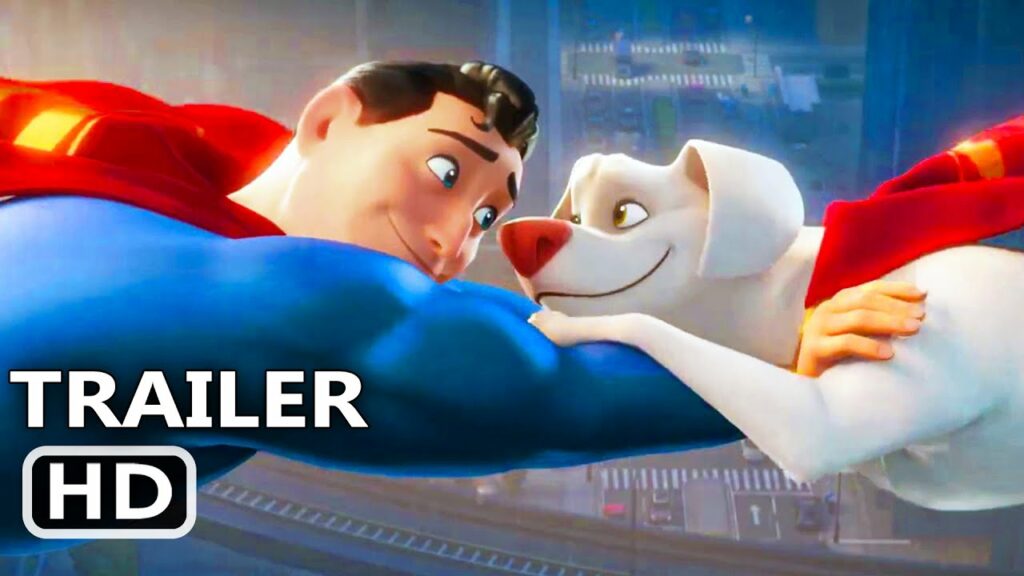 The movie will be produced by Warner Animation Group, DC Entertainment and Seven Bucks Productions and scheduled to be theatrically released in the United States on May 20, 2022, by Warner Bros. Pictures.

When the Justice League are captured by Lex Luthor, Superman’s dog, Krypto, forms a team of shelter-pets who were given super-powers: A hound named Ace, who becomes super-strong and indestructible, a pig named PB, who can grow to giant-size, a turtle named Merton, who becomes super-fast, and a squirrel named Chip, who gains electric-powers

Voice cast
Dwayne Johnson as Krypto the Superdog, Superman’s dog
Kevin Hart as Ace, a hound who acquires the powers of super strength and invulnerability
Vanessa Bayer as PB, a potbellied pig who acquires the power to grow in scale
Natasha Lyonne as Merton, a turtle who acquires super speed
Diego Luna as Chip, a squirrel who acquires electric powers
John Krasinski as Clark Kent/Superman, a superhero from Krypton who protects Metropolis and Krypto’s owner[
Marc Maron as Lex Luthor, the CEO of LexCorp and Superman’s arch-enemy source wiki

A video game based on film titled DC League of Super-Pets: The Adventures of Krypto and Ace was announced during DC FanDome, to be released in spring 2022