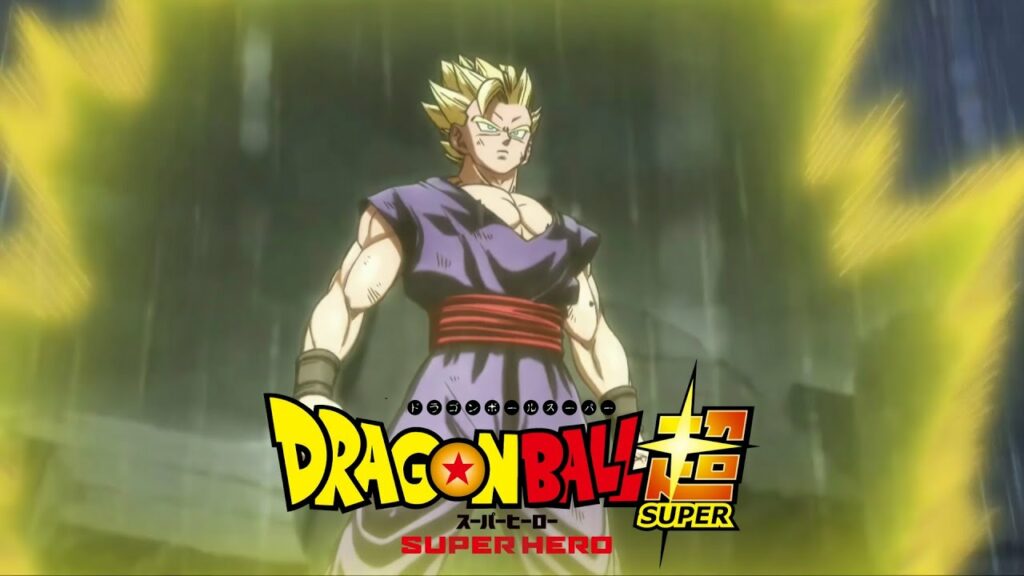 The second trailer of the new upcoming Dragon Ball Movie which was shown on the Jump Festa 2022. The trailer is showing Gohan,Goku, Piccolo, Red Ribbon Army, Gamma 1 & Gamma 2 and more!

Dragon Ball Super Super Hero is an upcoming Japanese 3D animated martial arts fantasy/adventure film produced by Toei Animation and written by Dragon Ball series creator Akira Toriyama. It is the twenty first Dragon Ball feature film overall, the fourth produced with Toriyama’s direct involvement, the second to carry the Dragon Ball Super branding and the first to be produced mainly using 3D animation. It is set for release in Japan on April 22, 2022

Premise
The Red Ribbon Army, an evil organization that was once destroyed by Goku in the past, has been reformed by a group of people who have created new and mightier Androids, Gamma 1 and Gamma 2 and seek vengeance against Goku and his family.

Based on Dragon Ball
by Akira Toriyama