EA Sports has fallen off. In this video, we explore how and why. Featuring an exclusive interview with Trip Hawkins, the founder of Electronic Arts, and multiple YouTubers.

EA Sports is a division of Electronic Arts that develops and publishes sports video games. Formerly a marketing gimmick of Electronic Arts, in which they tried to imitate real-life sports networks by calling themselves the “EA Sports Network” (EASN) with pictures or endorsements with real commentators such as John Madden, it soon grew up to become a sub-label on its own, releasing game series such as FIFA, NHL, NBA Live and Madden NFL.

Most games under this brand are developed by EA Vancouver, the Electronic Arts studio in Burnaby, British Columbia as well as EA Tiburon in Maitland, Florida. The main rival to EA Sports is 2K Sports. Notably, both companies compete over the realm of NBA games, with 2K releasing the NBA 2K series. Konami is its rival in association football games with their own series, Pro Evolution Soccer.

For several years after the brand was created, all EA Sports games began with a stylized five-second video introducing the brand with Andrew Anthony voicing its motto, “It’s in the game”, meaning that its games aimed at simulating the actual sports as authentically and completely as possible; Anthony was never compensated for his appearance and did it merely as a favour to a friend.

Unlike some other sports game companies, EA Sports has no special ties to a single platform, which means that all games are released for the bestselling active platforms, sometimes long after most of the other companies abandon them. For example, FIFA 98, Madden NFL 98, NBA Live 98, and NHL 98 were released for the Sega Genesis and the Super NES throughout 1997; Madden NFL 2005 and FIFA 2005 had PlayStation releases in 2004 (FIFA 2005 and Madden NFL 2005 were also the last two PlayStation titles to be released); and NCAA Football 08 had an Xbox release in 2007. Madden NFL 08 also had Xbox and GameCube releases in 2007, and was the final title released for the GameCube, with Madden NFL 09 following as the final Xbox title. Additionally, NASCAR Thunder 2003 and NASCAR Thunder 2004 were released not only for the PlayStation 2, but for the original PlayStation as well. EA Sports brand name is used to sponsor English Football League Two team Swindon Town F.C. from the 2009–10 season onward and the EA Sports Cup in the Republic of Ireland. In July 2021, hackers who breached Electronic Arts in June 2021, have released the entire cache of stolen data after failing to extort the company and later sell the stolen files to a third-party buyer source wiki

Channels featured in the video ⬇️ 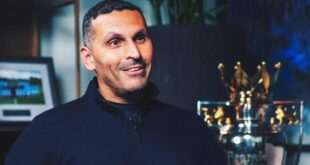 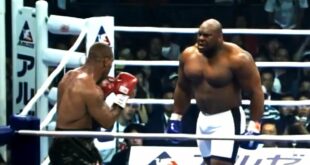 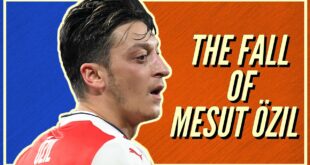 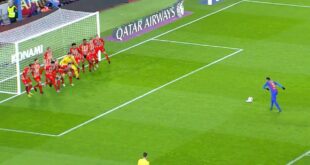 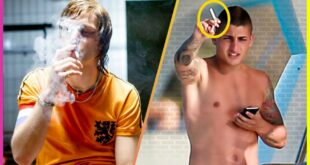