A deaf girl comes across a boy who is paralyzed from the waist-down, but neither of them know about each other’s differences.

Winner for “Best of Show” and “Audience Choice” at the Reel Short Teen Film Festival in Orlando, Florida at the Enzian Theater (March 4, 2017). 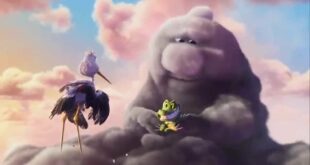 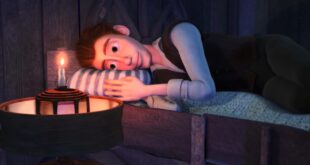 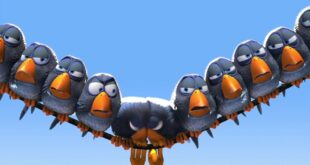 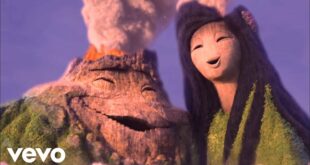 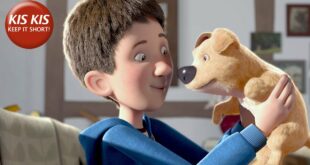