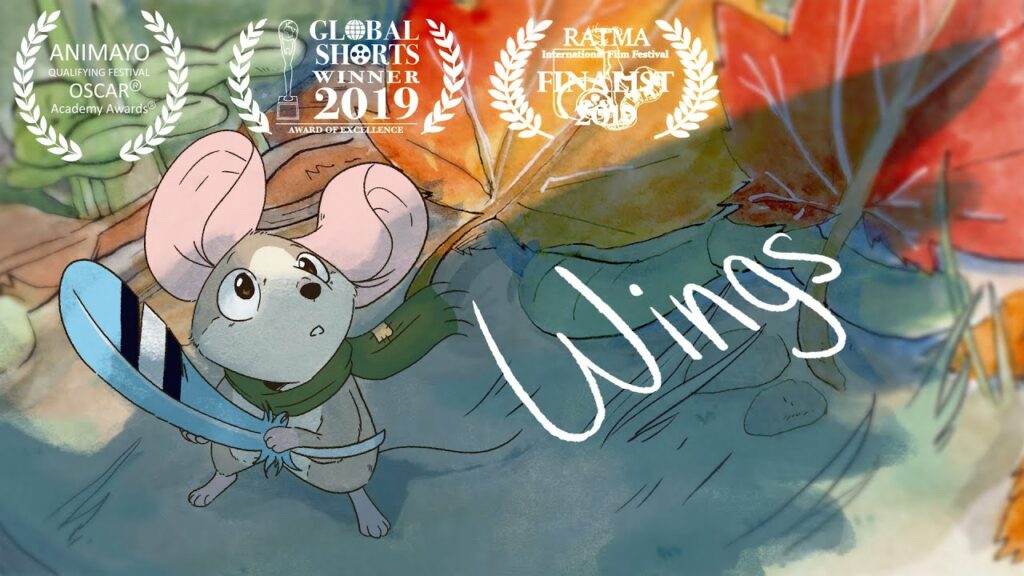 In this story of kindness, friendship, and the fear of being left behind, a friendship takes flight as a mouse that wants to fly and an injured bird cross paths.

Final film from the School of Visual arts. I directed, background painted, animated, and did about half of the cleanup/coloring myself! The rest was handled by my awesome team in the credits. Thank you to Colin Andrew Grant for the fantastic score, and thanks to SVA for the two grants that helped me produce this film!

And thank you all so much for watching. This was a huge labor of love for me, and I’m so glad I finally get to share it!