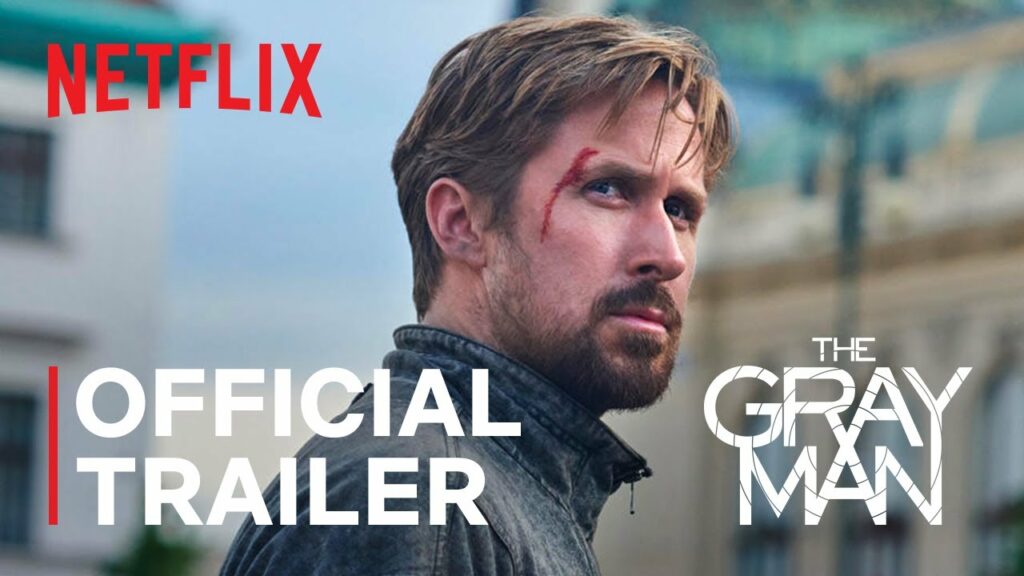 In the Netflix/AGBO spy thriller directed by Anthony and Joe Russo, starring Ryan Gosling as THE GRAY MAN and Chris Evans as his psychotic enemy, “The Gray Man” is scheduled to be released worldwide on Netflix on July 22.

Court Gentry, a CIA agent played by Ryan Gosling and also known as Sierra Six, is THE GRAY MAN. Gentry was formerly a highly trained and Agency-sanctioned merchant of death until he was plucked from a federal penitentiary and recruited by his handler, Donald Fitzroy (Billy Bob Thornton). Fitzroy was Gentry’s recruiter. But now the tables have turned, and Six is the one being hunted. He is being pursued all over the world by Lloyd Hansen (Chris Evans), an ex-colleague of Six’s from their time together at the CIA who will do anything to eliminate him. Agent Dani Miranda (Ana de Armas) has his back. He’s going to require it.

When the CIA’s most skilled mercenary known as Court Gentry, aka Sierra Six, accidentally uncovers dark agency secrets, he becomes a primary target and is hunted around the world by psychopathic former colleague Lloyd Hansen and international assassins.

About Netflix:
Netflix is the most popular online streaming entertainment service in the world. The company has 222 million paid subscribers in over 190 countries who watch TV series, documentaries, feature films, and mobile games in a wide variety of genres and languages. On any screen that is connected to the internet, subscribers are free to view as much as they want, whenever they want, wherever they want. Members are not required to watch any advertisements or make any commitments in order to play, pause, or resume watching content.

Cast
Ryan Gosling as Court Gentry / Sierra Six, a CIA black ops mercenary who is forced to go on the run after uncovering incriminating secrets about the agency.

Chris Evans as Lloyd Hansen, a psychopathic former colleague of Gentry who leads the manhunt to capture him.
Ana de Armas as Dani Miranda

Previous Made of Honor: Bill Clinton Cosplay (HD CLIP)
Next The Winchesters | Season Trailer | The CW