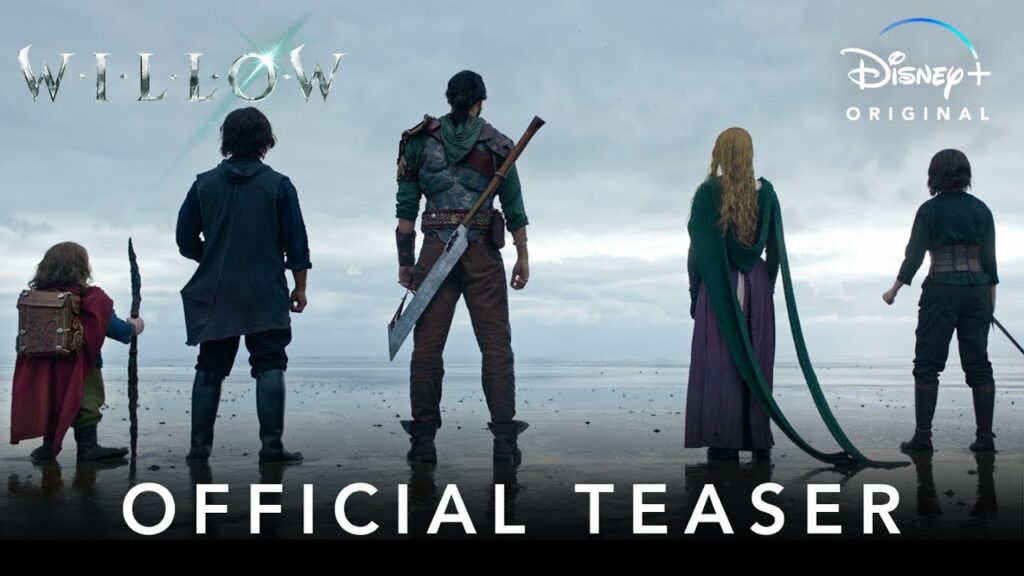 This fall, a new adventure begins. ✨ Watch the teaser trailer for #Willow, an Original series streaming November 30, only on #DisneyPlus.

Willow Series is an upcoming  fantasy adventure television series based on and serving as a sequel to the 1988 film of the same name. It is scheduled to premiere on November 30, 2022 on Disney+.

A princess assembles a party to join her on her quest to rescue her twin brother.

Willow Series Cast
Warwick Davis as Willow Ufgood, a Nelwyn dwarf sorcerer.
Ruby Cruz as Kit, a princess and daughter of Sorsha who leads a party to rescue her twin brother
Erin Kellyman as Jade, a knight-in-training and Kit’s best friend who joins in the quest.
Ellie Bamber as Dove, a kitchen maid.
Tony Revolori
Amer Chadha-Patel as Boorman, a thief who is offered freedom from prison if he assists the group.
Dempsey Bryk
Joanne Whalley as Sorsha, an accomplished warrior and daughter of the defeated Queen Bavmorda